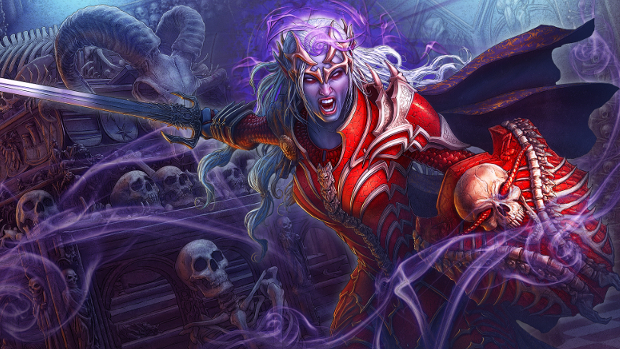 Altar of Malice brings with it a new playable race, the Areakyn. They offer some extra aesthetic customization (custom horns, wings, scale pattern color) and their wings actually develop over time so when you hit level 85 and achieve flight, its on your own homegrown wings.

The expansion is one of the series’ largest, with 14 heroic zones, 6 raids, 6 advanced solo zones, 2 contested zones, and 2 overlands (first built on new terrain tools). You’ve also got weirdos in the Ossuary of Malevolence trying to get close to undead without dying, Pygmies worshiping the dinosaurs that eat them as gods, and a wild area that is upside down.