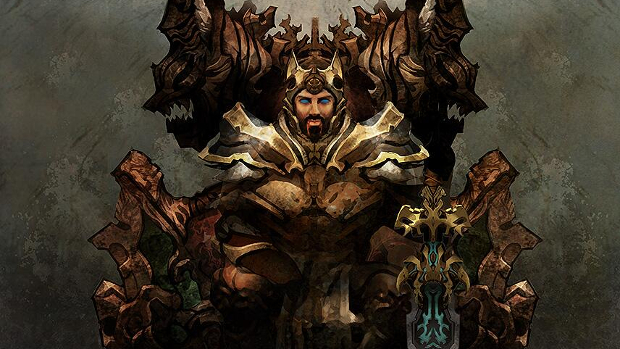 Pantheon: Rise of the Fallen

EverQuest co-designer Brad McQuaide ended his most recent stint with Sony Online Entertainment last August and is now working on Pantheon: Rise of the Fallen. Does anyone get anything out of all these similar sounding fantasy names? Why do they persist?

McQuaide confirmed this through Twitter, though early details are scarce, aside from it being a “new, classic, challenging, group-focused MMO.” We’ll know more when the team launches its planned January Kickstarter for the game, which will take a “minimum 3 years to release.”