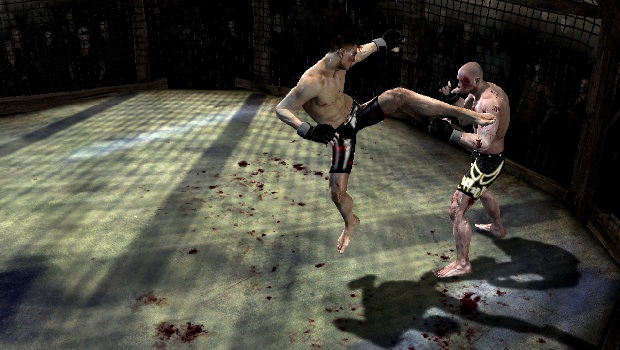 Remember that time I showed you a trailer for Supremacy MMA and I was boasting how brutal it was? A new trailer was released today that makes the last one look like a family game. A good amount of arm and leg snapping are all there. The move that made me cringe the most was when the fighter was smashed in the face while he was lying down. Ouch.

I must say that this is the sort of fighting game I’ve always wanted. Don’t get me wrong, I absolutely love pretty much any fighter out there, but when I punch people in the face and slam their bodies on the ground I want to see some cringe-worthy aesthetic damage. Looks like Kung Fu Factory will be delivering. You can look for Supremacy MMA to drop on September 20th for the Xbox 360 and PlayStation 3.