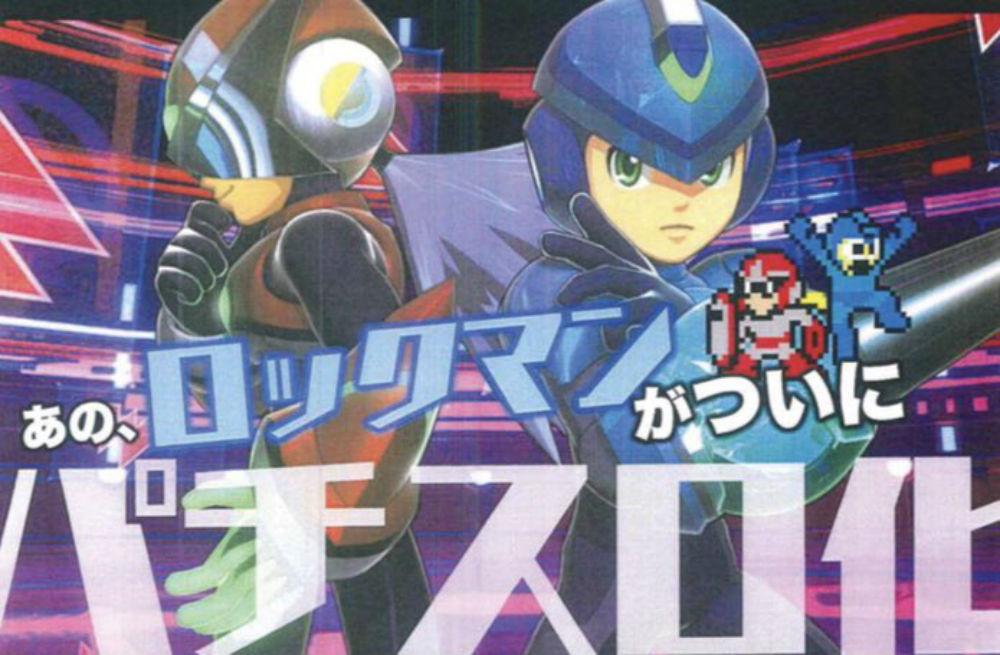 The Mega Man revival of 2018 knows no bounds

Pachislot licensing is a lucrative business in Japan — just ask Sega or any number of other publishers who make tons of bank from it every year. In addition to recent new Castlevania, Bayonetta, and Metal Gear machines Capcom has now stepped up to the plate to lend Mega Man.

Using new art and highlighting Mega Man and Proto Man among several others, it hearkens back to the Mega Man EXE era and I have to say — I don’t hate the art. Maybe it’ll make it into a cross-media project at some point. Either way we have plenty of Mega Man art styles to judge this year given Mega Man 11‘s changes and the contentious Fully Charged show alterations.

Developer Spiky is handling the animation and Fields Corporation will carry the weight of distribution duties as the machines launch in September in Japan.