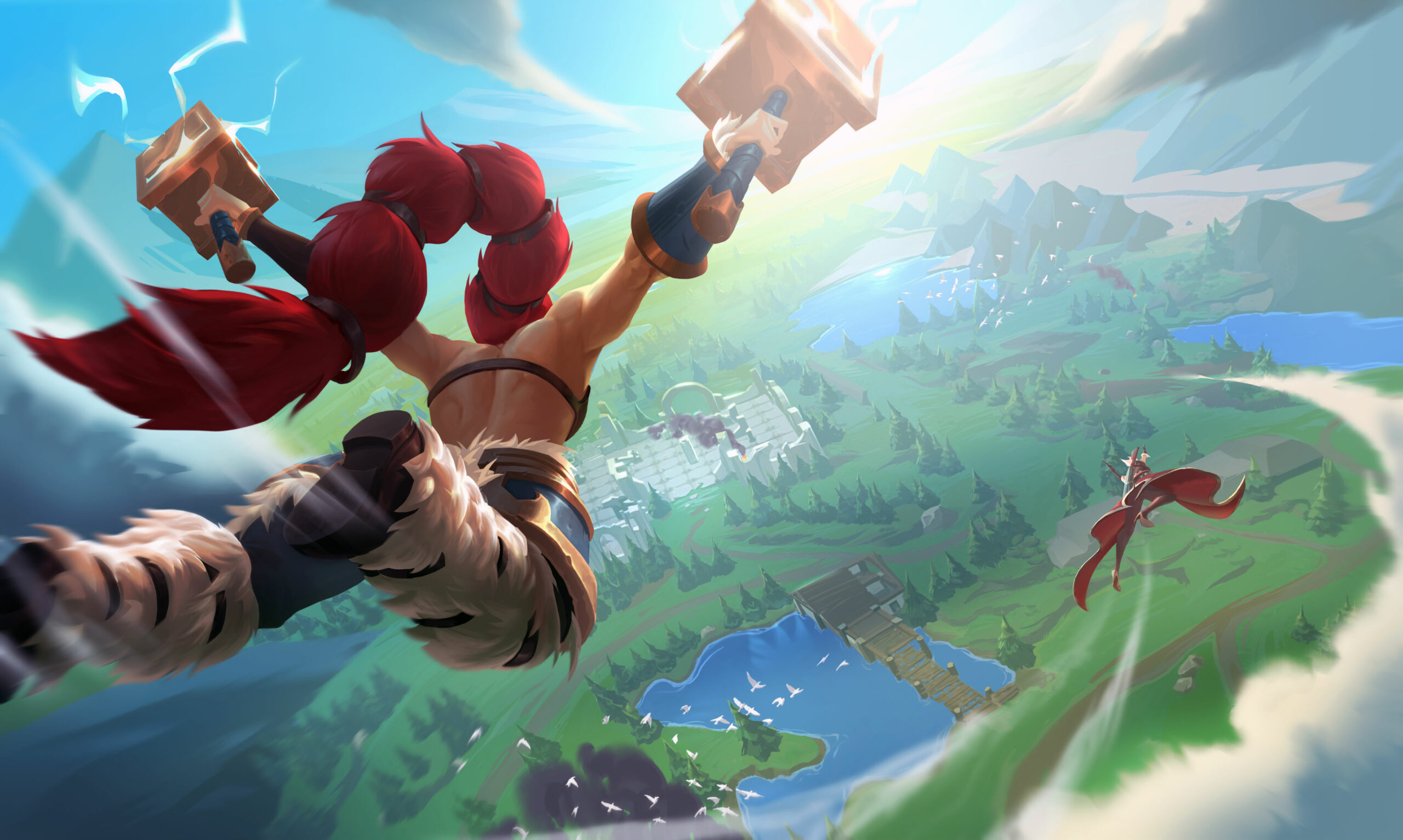 Battle royale for everyone

I’ve been casually playing the arena brawler Battlerite since late last year, and it’s been a pretty great quick alternative to other longer MOBAs while still retaining that MOBA-like feel.

A basic arena mode is pretty much all I’d want out of a game like that, but developer Stunlock Studios has been experimenting with other gametypes, including…battle royale? Announced today, “Battlerite Royale” will chuck 20 players onto an island in both solo and duo forms and task them with being the last people standing.

It’s described as having elements of “Diablo” in terms of exploration potential, and still uses the same WASD/mouse controls. At this point there are 27 characters (Champions) to pick, and the game still offers a “Champions Pack” for $29.99 that unlocks all current and future characters.

When Battlerite Royale launches this summer I’m definitely going to try it out — unlike the myriad shooters that are just copying the concept, putting it into a top-down arena brawler sounds interesting.