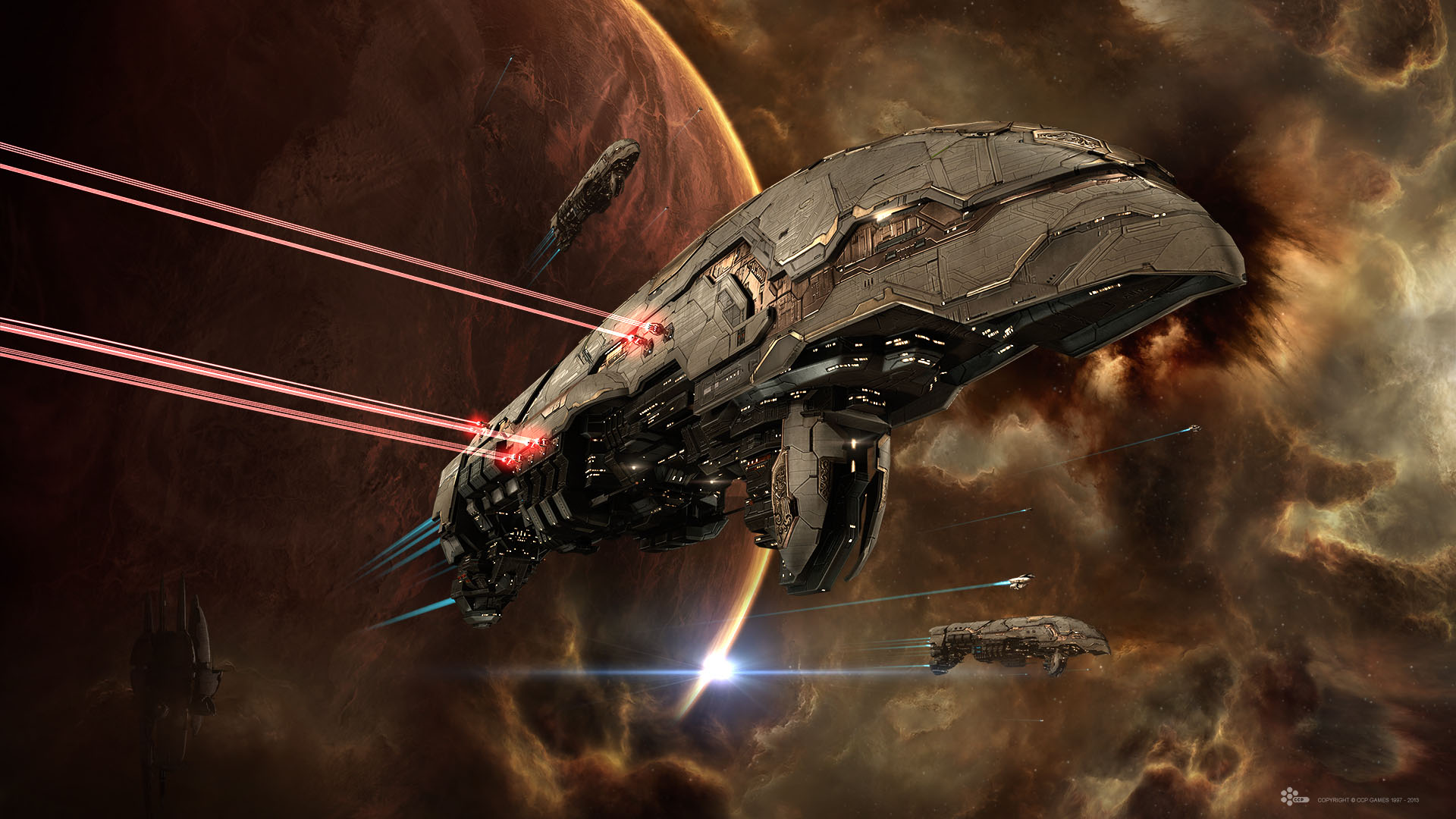 CCP is giving EVE Online players a chance to take off their space pilot hats and put on their space scientist hats. The Iceland-based developer has introduced a new mini-game to EVE Online that both rewards players and takes a crack at making the world a better place.

Announced last year but just launched today, Project Discovery is now a part of the EVE universe. CCP teamed up with Massively Multiplayer Online Science and Reykjavik University to form a vast collection of cell images that need categorization. The idea is to crowdsource protein patterns in cells so that scientists can better understand protein functions.

The way it works is that players are given a high-resolution picture of a human cell along with a smattering of samples at the nucleus, cytoplasm, and periphery levels. It’s up to them to choose which layer and look their image most resembles. (The pictures at the bottom of the post offer a good example as to how the process works.) Since that’s an imperfect technique, the scientists will compare answers against other players to ensure they’re getting the most accurate results.

The players also get some in-game rewards for taking time out of their space lives to do some pattern recognition. Completing the Project Discovery images nets them XP, ISK, and “Analysis Kredits.” They also get the warm fuzzies of helping out the scientific and medical communities — a feeling you can’t buy with all the PLEX in the world.