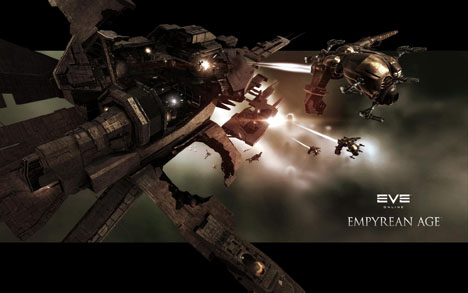 It’s also worth noting how CCP is planning to provide the backstory on this interstellar conflict. It will be told through a novel written by Tony Gonzales entitled EVE: The Empyrean Age that will be releasing on June 19. I do find it a little funny that players won’t know why they’re blowing each others’ ships up until they’ve been at it for a week, though.

Are any EVE: Online players looking forward to the increased focus on PvP?