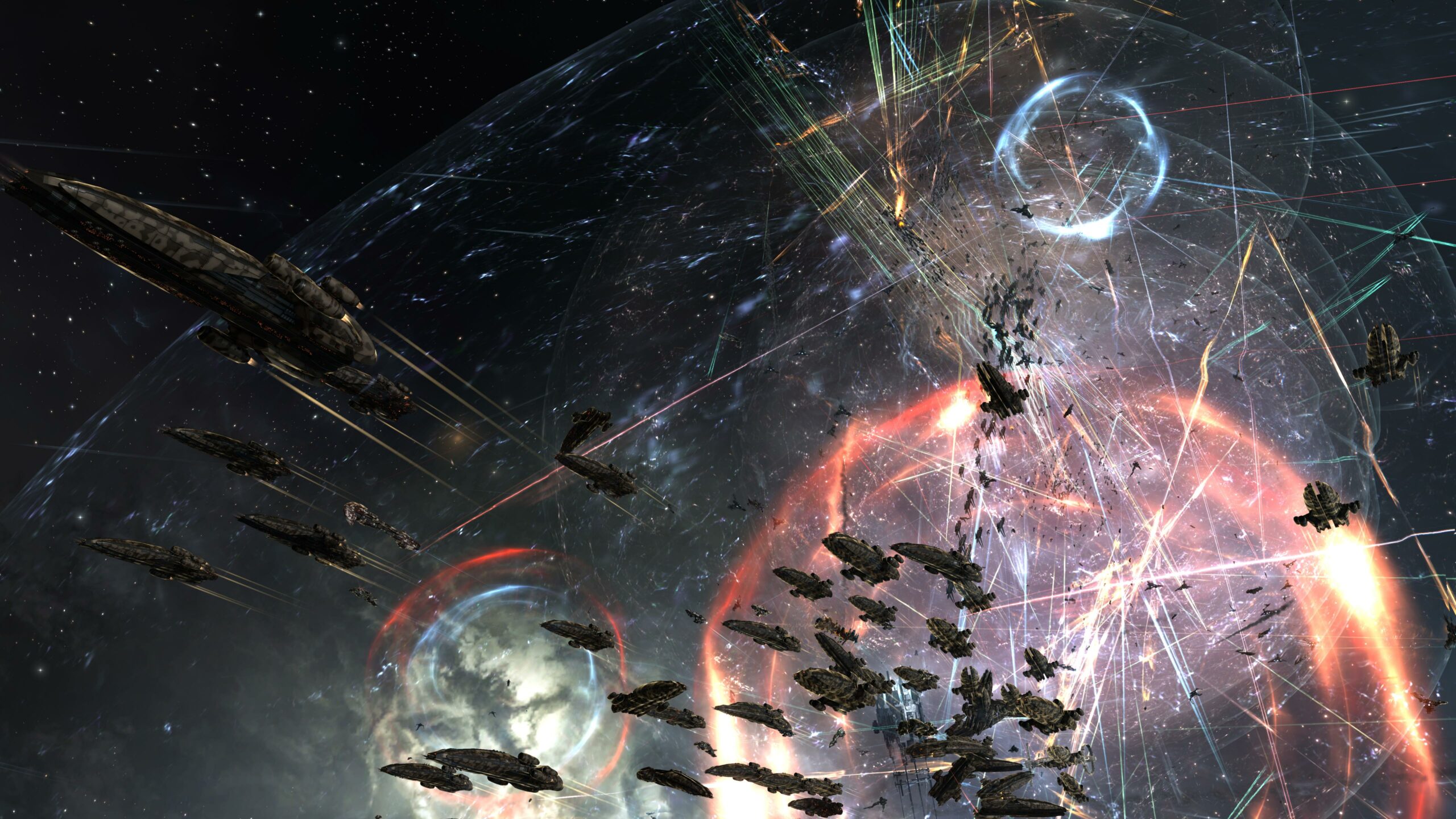 They’re all in on it

Epic pretty much has it made right now. Back in the day they ruled the FPS realm with Unreal Tournament, and now with Fortnite they’re more popular than ever. Oh, and an overwhelming amount of games use their engine — you know, that whole chestnut.

That list includes CCP, developer of EVE Online. The Icelandic-based developer that also has studios across the world re-commited to the Unreal Engine 4 today, noting that it is now the “exclusive development tool for all unannounced projects.”

Bing Xi, development director at CCP Shanghai, explains why: “Although CCP Games has used versions of Unreal Engine for more than 10 years on various projects, Unreal Engine 4.20 has massive improvements. UE4’s latest enhancements, like the new ProxyLOD mesh reduction tool and the new Niagara VFX editor are among the many features that make game development a more efficient process.”

It might not seem like a big deal, but for CCP, it really is. The studio recently went through a ton of changes, shifting priority back onto EVE Online proper as they shuttered several of other studios and their VR efforts as a whole. While Project NOVA is still looming on the horizon the reveal that they have other unannounced projects highlights that they’re back on track.