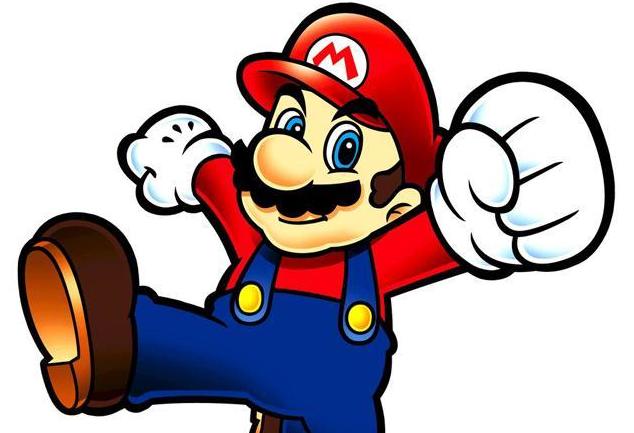 The highest court in the EU, The Court of Justice of the European Union, says that Nintendo’s anti-piracy product security is lawful. The decision was handed down today for the current running PC Box case in Milan. While the case has yet to be resolved, Nintendo are happy with the court’s call.

What this all boils down to is that that Nintendo has a case here, and this will eventually help them get the word out that modding tech like PC Box’s product go against copyright laws.

This morning’s release says that Nintendo will continue to move forward with the case. They say they are confident that the Milan Tribunal will determine that the sale of devices like PC box is unlawful.

For those that missed the news of the case, PC Box makes mod chips and game copiers that let users play unauthorized games on Nintendo systems by breaking encrypted unlock information.

Milan, Italy: The Court of Justice of the European Union (“CJEU”), the highest court in the European Union, today handed down its decision in Case C-355/12 (Nintendo v PC Box). Nintendo is pleased that the ruling of the CJEU is generally consistent with the opinion of Advocate General Sharpston and Nintendo’s own observations to the questions referred by the Milan Tribunal.

The CJEU’s interpretation of the Copyright Directive appears to be in line with the international obligations of the European Union and its Member States under the WIPO Copyright Treaty and furthermore, supports those national Courts in Belgium, France, Germany, Netherlands, Spain and the UK which have already considered and applied the same provisions of EU law consistently resulting in many positive decisions against sellers of circumvention devices.

Nintendo will continue to fully engage with the Milan Tribunal, from whom the reference to the CJEU arose, in order to allow it to reach a considered reasoned decision in the civil case between Nintendo and PC Box. Furthermore, since Nintendo only ever utilises technological protection measures which are both necessary and proportionate to prevent widespread piracy of its intellectual property, and since the preponderant purpose of the circumvention devices marketed by PC Box is to enable piracy of legitimate video games, Nintendo is confident that the application of the guidance set out by the CJEU relating to proportionality will enable the Milan Tribunal to determine that the sale of circumvention devices is unlawful.

In the meantime, Nintendo maintains that the commercial dealings in circumvention devices infringe copyright laws as well as other intellectual property laws and Nintendo will continue to pursue those involved in the distribution of such devices.