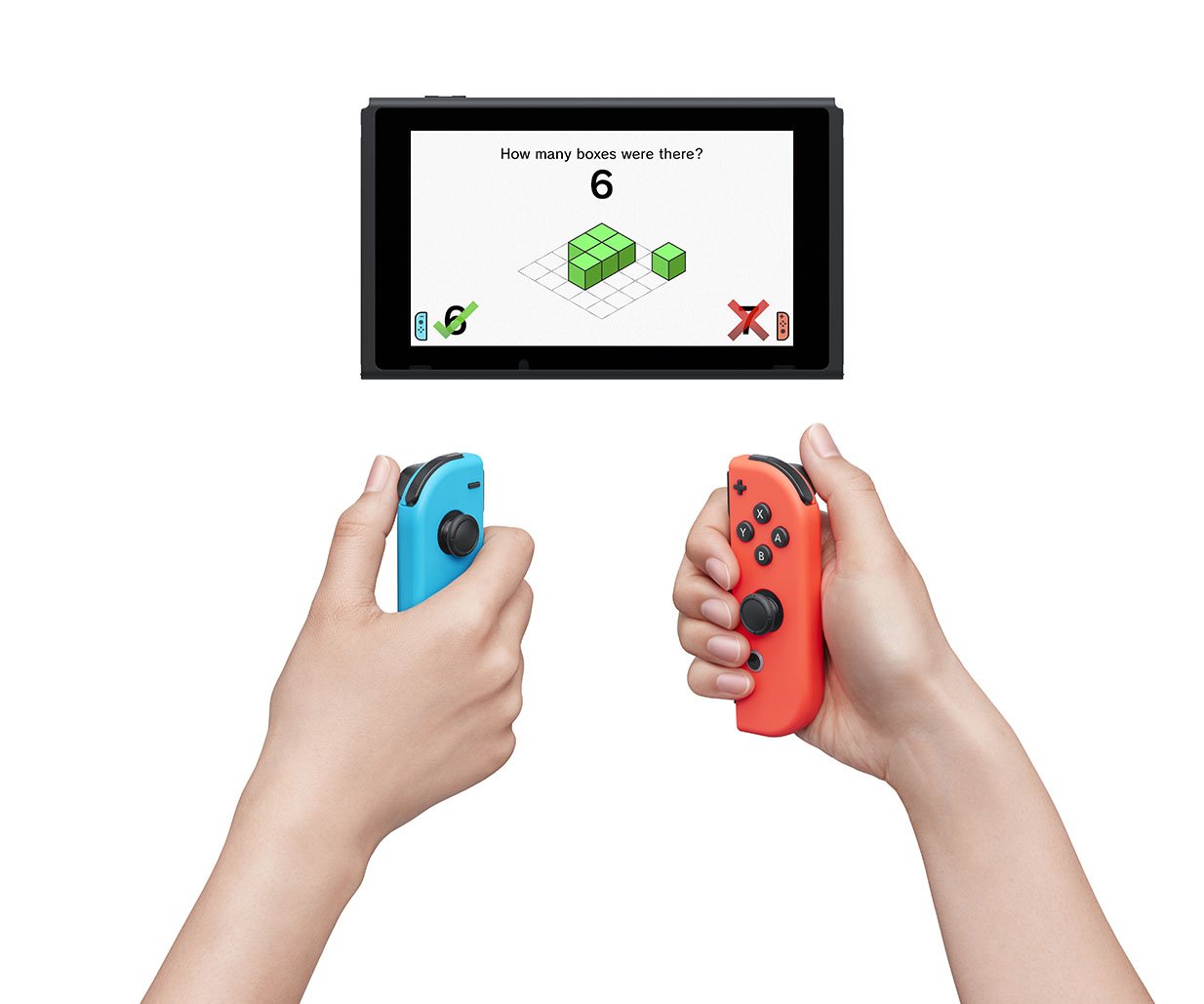 Time to get smart

Not long ago, we informed you Dr. Kawashima is coming back for another round of brain training, this time on Nintendo Switch. While that announcement only gave word on the Japanese release, we now know when European Switch owners will be able to start flexing their hippocampus. Nintendo of UK and Nintendo of Europe announced today Dr. Kawashima’s Brain Training for Nintendo Switch will be available on the continent starting January 3, 2020. This is just a few days after the Japanese launch.

DKBTFNS will include a variety of challenges designed to build your brain, including Finger Calculations that uses the Joy-Con IR Motion Camera, Word Scramble, Sudoku, and Photographic Memory. There will also be a two-player mode with its own games and Nintendo will be hosting World Brain Training Championships with Nintendo Switch Online.

Unfortunately, Nintendo of America has yet to announce its release date for the title. Getting it out here around the first of the year would work well for those people who resolve every year to improve themselves. No better way to improve yourself than starting with your brain.