I’ve seen people try to play the game like Devil May Cry or God of War, complaining that gameplay is too “button mashy,” or that there’s “no dodge button.” Simply put, you’re playing it wrong.

While I have no problem debating the merits of the above franchises in comparison to the way Rising handles combat, the fact of the matter is, you’re playing this game wrong.

As Siliconera’s Kris Knigge perfectly put it, eventually, I stopped treating it like every other action game out there, and I learned how to play the game. Once you do that, your enjoyment and skill will increase tenfold.

Here are some tips to help you along your way. 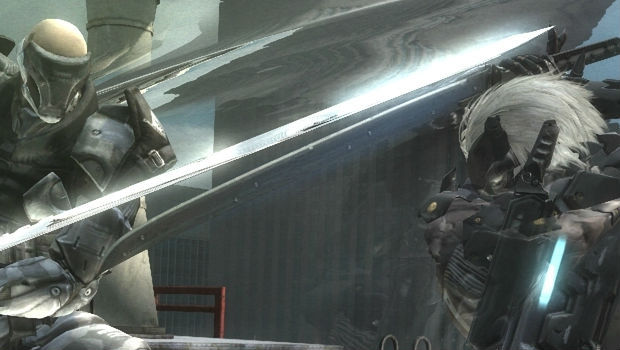 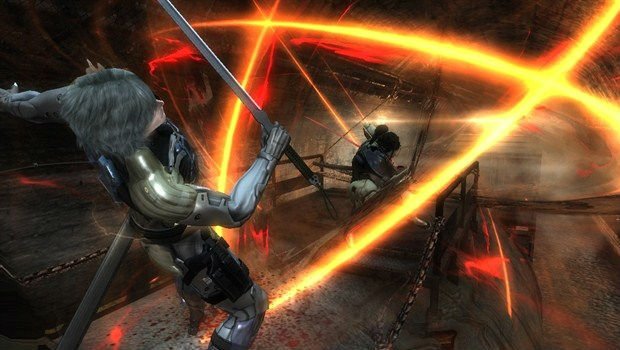