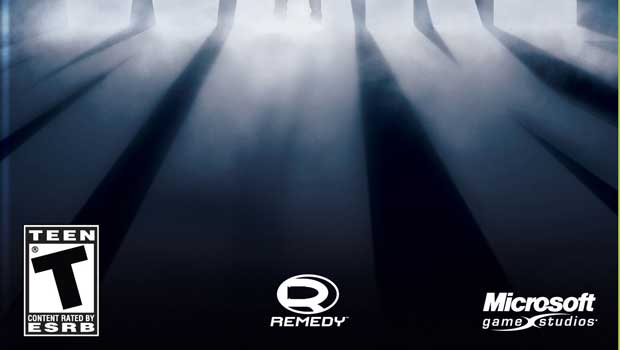 Microsoft has confirmed today that Remedy’s Alan Wake has been cleared by the ESRB, and will be rated… T?

Yup, that’s right. The dark thriller can be played by adults and teens alike when it’s released on May 18. What this means for you: Don’t expect to hear Alan Wake say anything like “Oh sh*t, did you see that motherf**king car? It just moved, dude. It just flew in the f**king air and tried to kill me. Where the f**k’s my God damned wife? This flashlight’s a piece of s**t!” And then take off his clothes.

No, that’s not happening in Alan Wake.

Are you surprised? Did you expect Alan Wake to get slapped with a “Mature” rating, and does it change how you feel about the upcoming title? It shouldn’t — the game is shaping up to be a hell of a number. Check out our recent preview for more details.