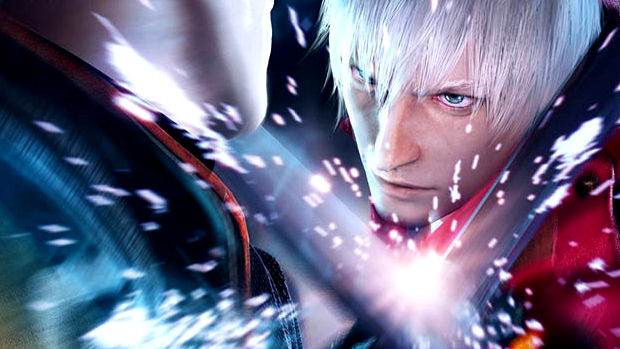 The Entertainment Software Ratings Board has recently rated the Devil May Cry PS2 games for Xbox 360 and PlayStation 3, ostensibly confirming prior rumors that Capcom was releasing a DMC HD collection. With it being the series’ tenth anniversary this year, it looks like the perfect release.

The ESRB has never been wrong yet, mostly because it only rates what it’s seen in the flesh. So, you can practically take this as an announcement. All we need now is for Capcom to give up the ghost and admit it.

I shall await this collection with open arms, because Devil May Cry is bloody awesome. What say you?