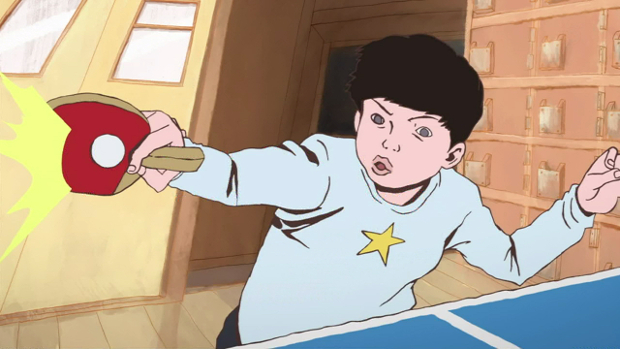 Now women can play Hearthstone, too

The International eSports Federation recently announced, in an “effort to promote e-Sports as a legitimate sport,” its upcoming tournament would be segregated based on gender. Because, you know, that’s what the real sports do, and eSports wants to be sports as much as videogames want to be art or movies. Also, the decision was to, “avoid possible conflicts (e.g. a female player eliminating a male player during RO8) among other things.” God forbid.

After the ire this decision raised, the IeSF has decided that there’s no reason to think women can’t play Hearthstone with men. The previously men only side of the tournament is now open to all genders.

There is still a small women only section of the tournament with StarCraft II and Tekken Tag Tournament II (running in parallel to the “Open for All” events for both games). In explaining why it kept events only for women, the IeSF cited “the importance of providing female gamers with ample opportunities to compete in e-Sports—currently a male-dominated industry.

“Female gamers make up half of the world’s gaming population, but only a small percentage of e-Sports competitors are women. The IeSF’s female-only competitions aim to bring more diversity to competitive play by improving the representation of women at these events. Without efforts to improve representation, e-Sports can’t achieve true gender equality.”