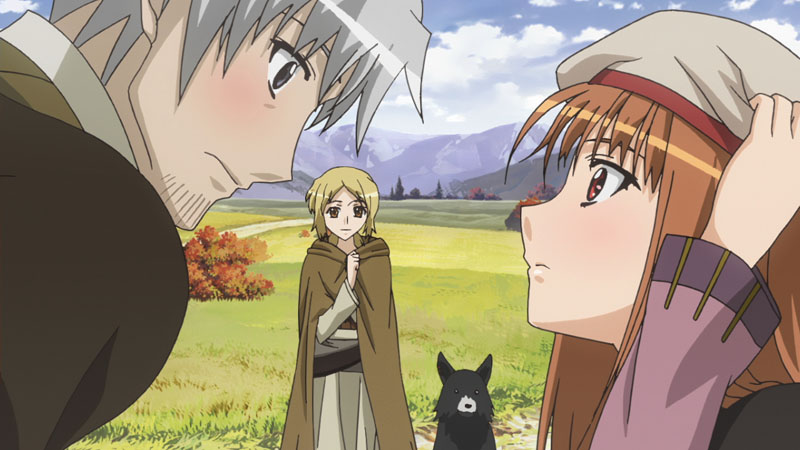 The dismissal is curious, given ESPN partnered with Valve earlier this summer to broadcast The International, the world championship for Dota 2, and how the network airs stuff like cup stacking, competitive eating, spelling bees, and poker tournaments. Somehow those must be real sports.

I wonder where the man stands on the great Gone Home debate. Videogame or no, Mr. Skipper?