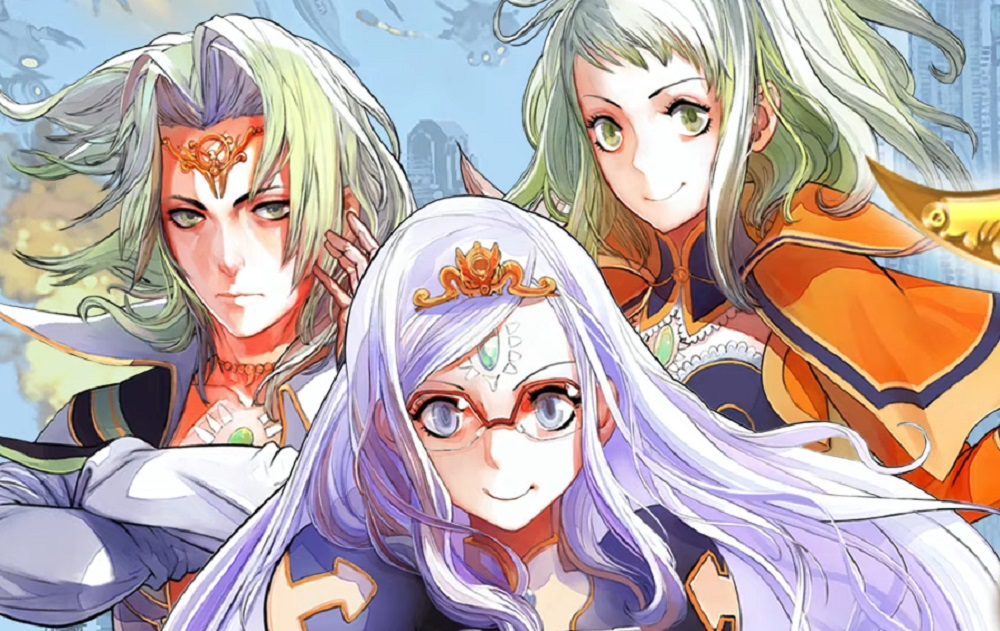 Hell is Other Bullets

If you’re among the shmup-heads waiting for the release Cave’s brilliant Espgaluda II on Nintendo Switch, then here’ a heads-up that publisher Live Wire has released a blood-pumping teaser trailer on the brand new port in action. The short video should help keep the wolf from the door until the title’s ultimate release on September 9 — just two short weeks away.

Originally released to arcades in 2005, during a major shmup renaissance, Espgaluda II follows the trend of beautiful and ethereal anime characters married to incredibly intense bullet-hell action. It tells the tale of a trio of refugees, both blessed and cursed with powerful alchemic abilities, (the “Galuda”), who are forced out of hiding to strike out against the oppressive monarchy of Soma — currently embroiled in cruel experiments against our heroes’ equally mystical brethren.

What this boils down to is a gallery of stages featuring manic button-pounding action, pulse-quickening beats, and opulent, dazzling visual effects. One or two players guide their chosen hero in an all-out war against waves of enemies and powerful boss vessels, piloted by the various members of Soma’s oppressive regime. As with so many titles of its ilk, Espgaluda II features a heavy emphasis on efficient score management, with players afforded abilities to transform enemies and their bullets into valuable gold bullion. Strategic play must be utilized to both stay alive and maximize the player’s scoring potential. It’s a great latter-day shmup, as is to be expected from genre masters Cave.