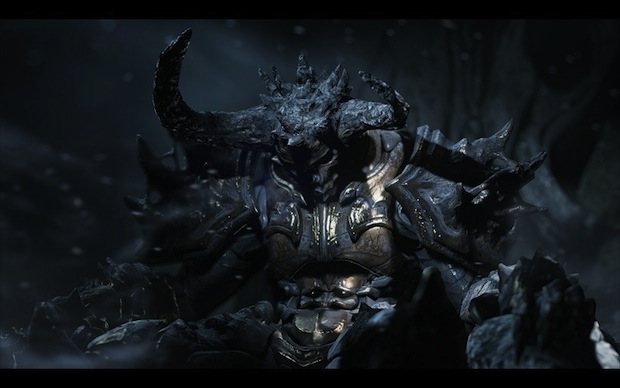 Laura Fryer headed up WB Games Seattle as its manager, and now she’ll be doing the same at Epic Games’ Seattle studio. She also has Microsoft on her resume as one of the founding members of the Xbox project. She launched XNA and created the Xbox Advisory board during her stay there.

While there she also served as executive producer on Gears of War and Gears of War 2, so she knows her Epic stuff. She now brings 17 years of industry experience to Epic.

This new Seattle studio is focused on “engineering efforts” for Unreal Engine 4, whatever that means.