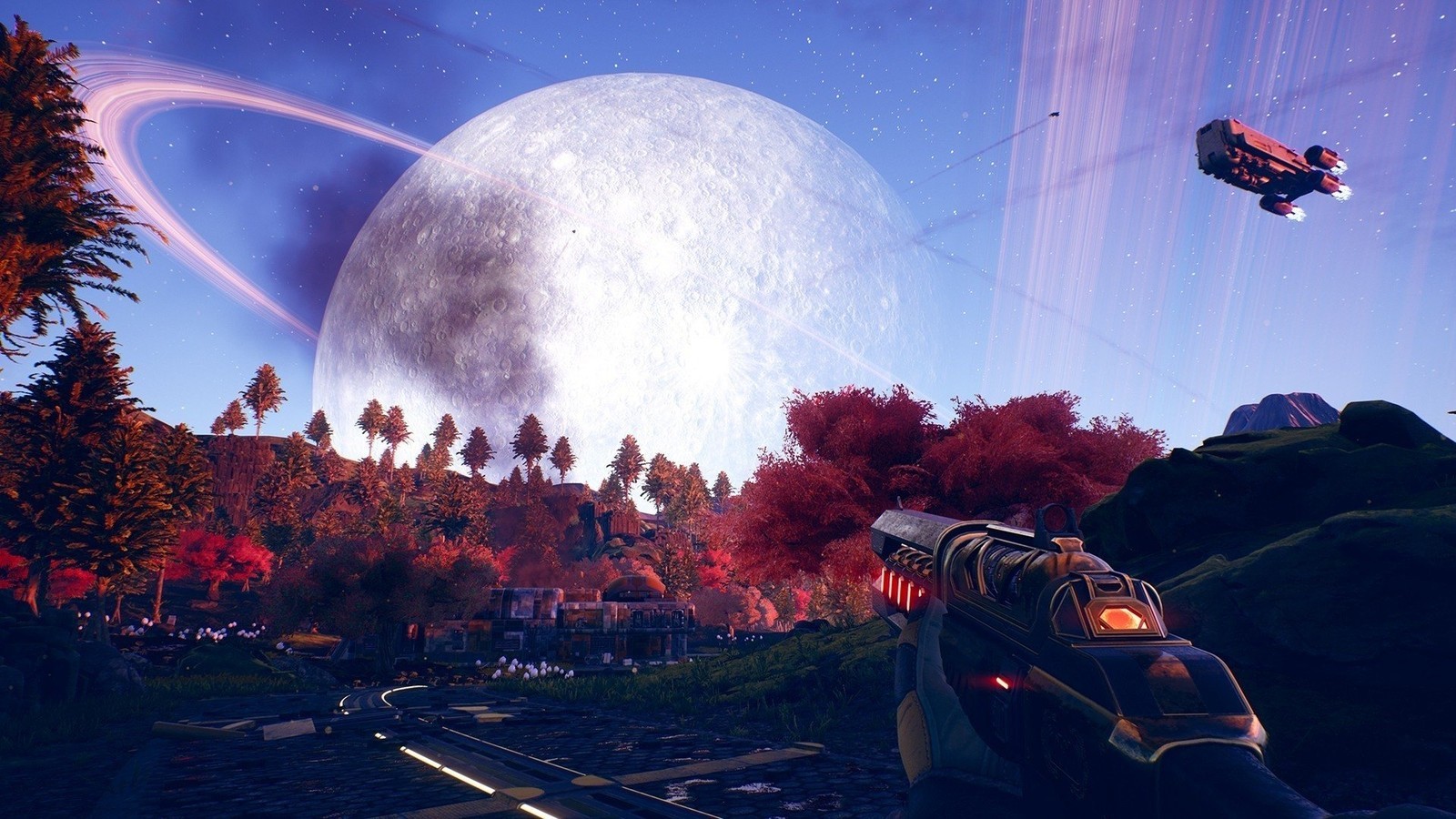 Including The Outer Worlds and Control

Everyone wants to play ball with Epic. Why wouldn’t they? As far as third-party PC games storefronts and launchers go, Epic is the most favorable option. Its 12 percent revenue cut is vastly favorable to what Valve currently offers with Steam.

As a result, Epic keeps racking up exclusives for the Epic Games Store. During today’s “State of Unreal [Engine]” talk at the Game Developers Conference, Epic announced a whole bunch of new games that won’t be found on Steam. There are some heavy hitters. Remedy’s Control, Obsidian’s The Outer Worlds, and Quantic Dream’s PC port of Detroit are all confirmed to be releasing on the Epic Games Store.

Here’s a list of all the games announced today at GDC:

Of course, all of these titles might have their own caveats when it comes to their terms with Epic. For instance, publisher 505 Games reached out to tell us that Control and Journey to the Savage Planet are wrapped up in one-year exclusivity clauses; they’ll presumably come to Steam after that time has lapsed. [Update: A representative for The Outer Worlds has contacted us to clarify that it’ll also be available on the Windows 10 Store at launch, and it will come to Steam one year after its release date.]

Epic scored another victory by earning the unwavering support of Ubisoft. Following the launch of The Division 2 on the Epic Games Store, the two companies have extended their arrangement. This will see “several major PC releases” launch on the Epic Games Store (alongside Uplay). Additionally, Ubisoft will be giving out older titles through Epic’s free games program.

It’s evident at this point that the Epic Games Store is a legitimate contender in the PC marketplace. Epic brags that it has a PC player base of 85 million (which is presumably the number of downloads/installs of the launcher, but also possibly a figure tied to active accounts). Epic isn’t going anywhere, and Valve has to be sweating.