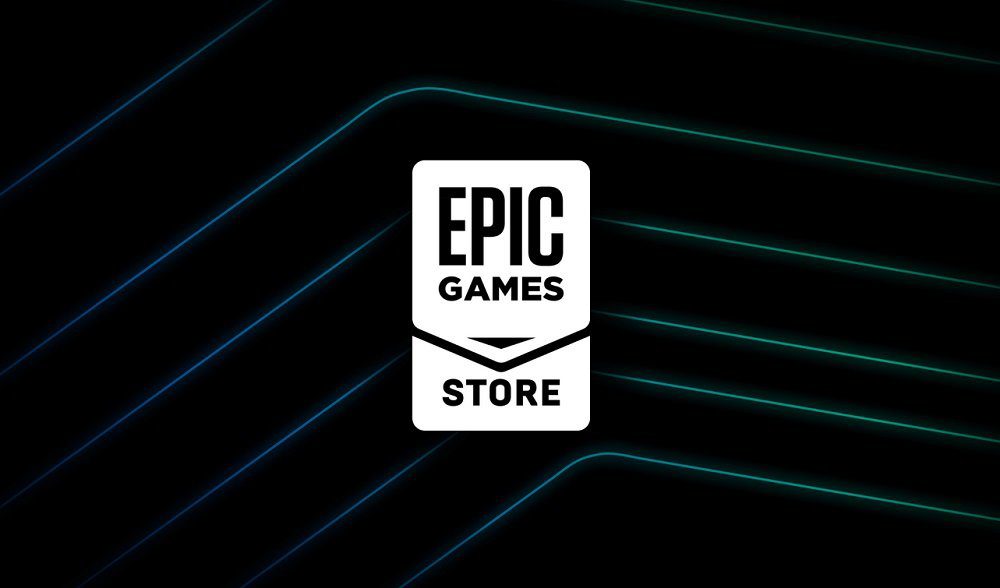 And amazingly it’s not all Fortnite DLC

Digital storefront Epic Games Store has released some pretty hefty figures pertaining to last year’s service growth. The store now serves over 160 million registered users, who between them spent a huge $700 million USD in purchases over the course of 2020.

On a daily basis, Epic Games Store sees around 31 million active daily players, which is an increase of 192% from its day-to-day activity back in 2019. The store’s catalogue has more than doubled, rising from 190 games at the end of 2019, to 471 games by the end of 2020. Among the most popular titles purchased last year were Rocket League, Borderlands 3, Assassin’s Creed Valhalla, Tony Hawk’s Pro Skater 1 + 2 and, of course, global phenomenon Fortnite.

It won’t surprise anybody to hear that EGS’ free game giveaways have proven ridiculously successful, with some 749 million titles nabbed by the store’s registered users. The most popular of these was May’s offering of Rockstar’s Grand Theft Auto V, which saw some 13 million “purchases” – a frenzied rush that actually ended up crashing the store’s servers.

It should be noted that, despite these successes, Epic Games Store remains firmly behind Valve’s more established Steam service, which recently reported a monthly average of 120 million active users to EGS’s 56 million. Still, it can’t be denied that Epic’s polarizing storefront has seen exponential user growth in the past year, which is set to continue in 2021.