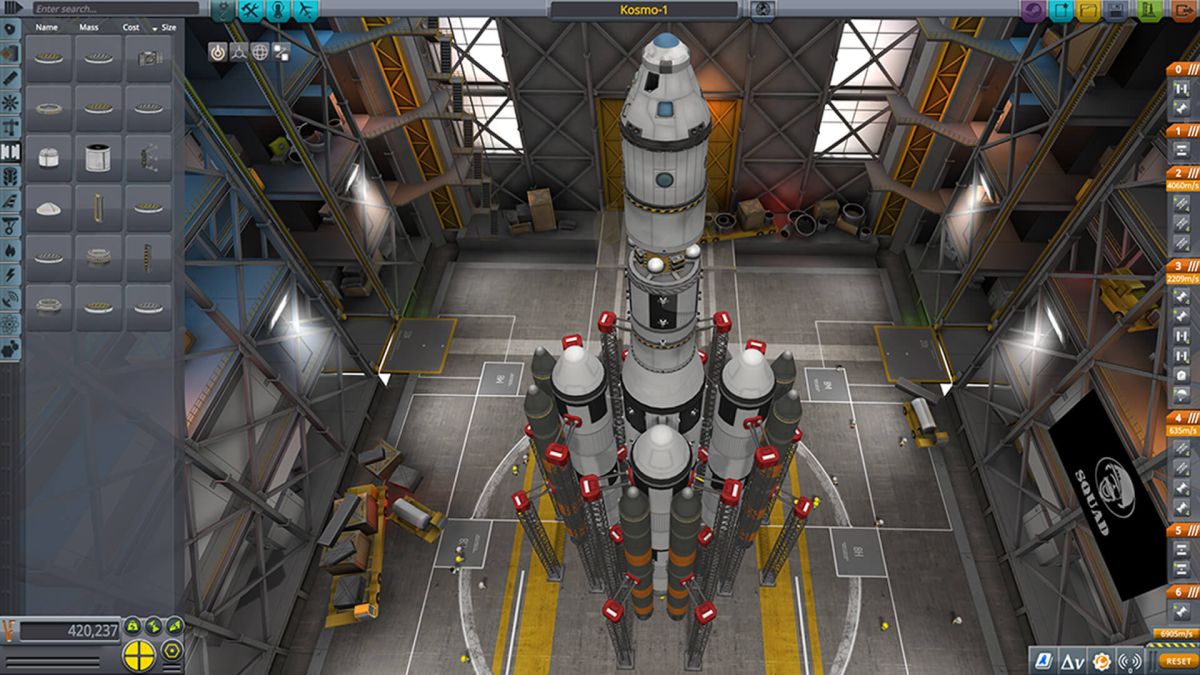 Fly Kerbals to the moon, let them play among the stars

It’s a new year, and a few more games are going free on Epic’s PC storefront. Kerbal Space Program and Shadow Tactics – Aiko’s Choice are free this week on the Epic Games Store.

From now until January 12, you can hop onto the Epic store and claim both Kerbal Space Program and the standalone Shadow Tactics expansion Aiko’s Choice for free. These will add the games to your library for good, so even if you’re not looking to play either one right now, just claiming it puts them both in your collection for later.

Kerbal Space Program is the infamous rocket-disaster simulator about launching small, unsuspecting Kerbals into orbit with your specially designed rockets. It’s a straightforward concept on paper that’s made more complicated when you realize it is, actually, rocket science. Playing Kerbal is a pretty fun way to learn about how hard it is to put a metal tube in space, while also cackling when your plans go spectacularly awry.

It’s a solid pairing of games for this week’s Epic giveaway. Both also sit in some interesting niches of gameplay, so this is really a good excuse to try them out without putting down any cash.

As for the next Epic Game Store freebie, the Store lists the impostor game First Class Trouble as its next upcoming game giveaway. That’s expected to go live on January 12, and be available to grab through January 19.