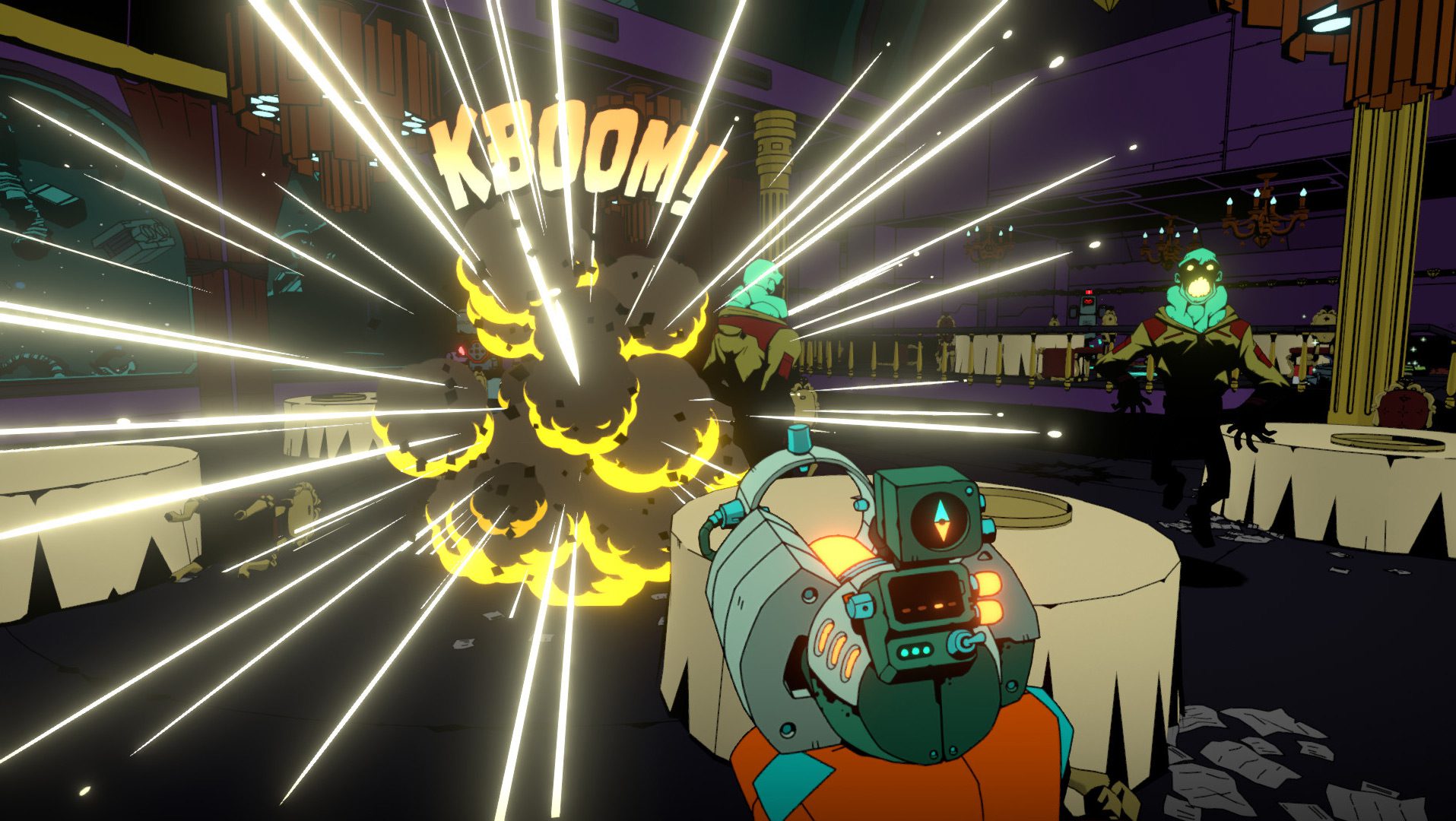 I like helping you all get as many free games as I can, and so here we are again, back for another Epic Games Store nudge. Yooka-Laylee and Void Bastards are up for grabs until August 26, at which point the next free title in the rotation, Automachef, will tag in.

Look at that! I got you in and out in the first paragraph. But I can’t stop there.

We surely all know about Yooka-Laylee by now, right? And if not, the screenshots are a sufficient vibe check. If you’re cool with an attempt to recapture some of Rare’s N64 platformer magic in a modern-day Kickstarted context, and your expectations are adjusted to fit that reality, you can have a good time with this game. If you were never really that into Banjo-Kazooie (an all-time great!), you’d probably best sit this one out.

Void Bastards is the stand-out selection this week, in part because far fewer of us have played it, and it’s arguably underrated. At least, I don’t see it come up that often.

This is a roguelike FPS with development ties to System Shock 2 and a very cool, easy-to-read graphic-novel aesthetic. You play as prisoners (…in space!) who are jumping from one ship to the next, each with their own potential traits and quirks. It’s worth a real look.

As for next week’s freebie Automachef, I’m sure I’ll be back with more to say in the next PSA article, but I reviewed it here and I liked it, just not enough to become head-over-heels obsessed with achieving the “perfect” assembly lines. The food theme is novel enough that it’s worth dabbling in, for sure. If your brain is wired for automation, it’s fun.