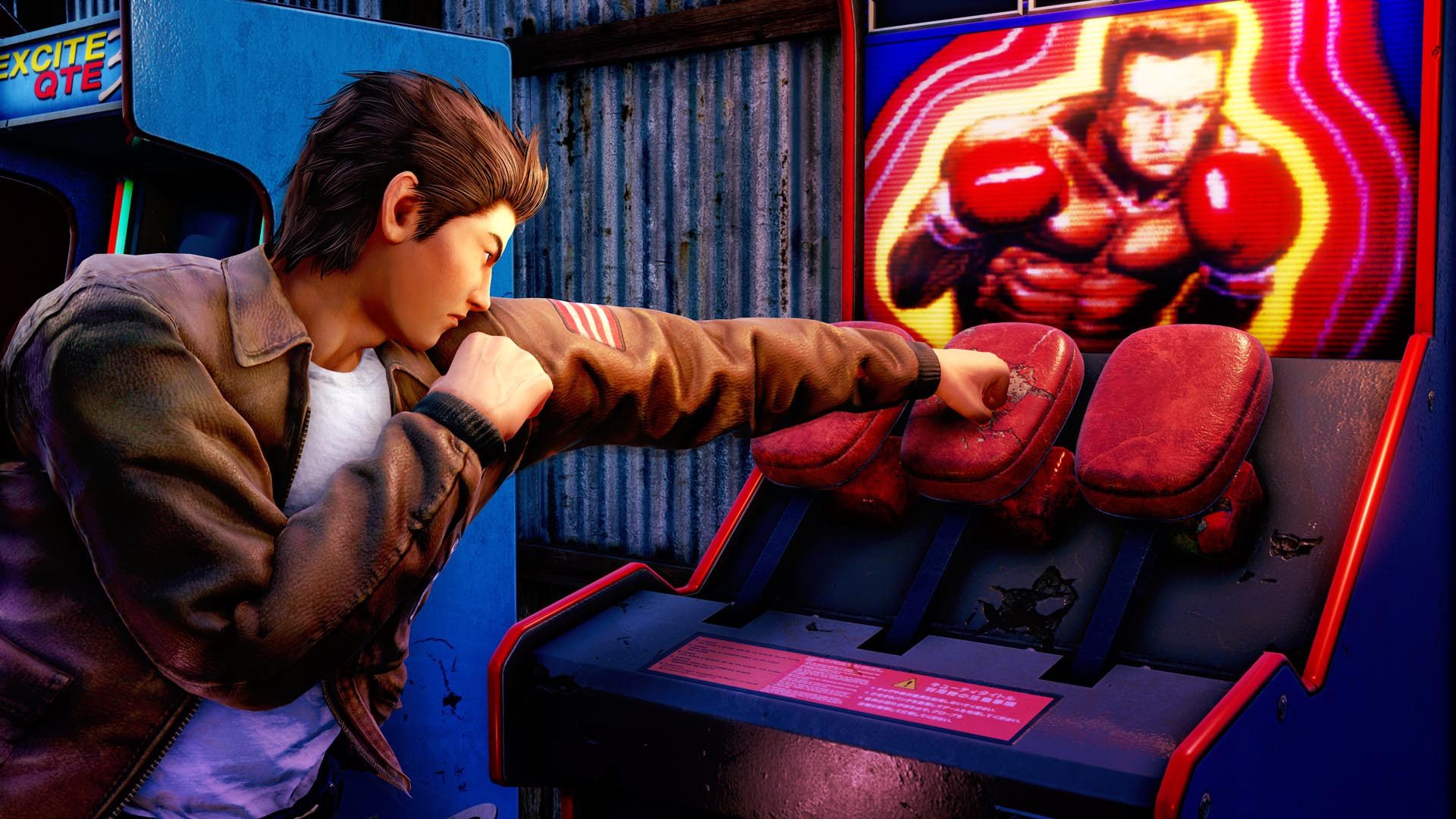 A free mystery game will be unwrapped on Dec. 16, and a new leak is pointing to Ryo Hazuki

Epic has posted its usual weekly freebies — in today’s case, it’s the trimmed-down Godfall Challenger Edition and the old reliable Prison Architect — but there’s also a festive teaser for a “mystery game” dropping on December 16. The gift-wrapped imagery jogged my memory and reminded me that, oh yeah, the Epic Games Store usually hosts a big holiday giveaway. As fate would have it, there’s a corresponding leak.

According to yet another leak out of Dealabs, the game scheduled for a free giveaway on December 16 is none other than Shenmue III (take it or leave it!) and it’ll be followed by a bunch of one-day-only giveaways to close out 2021 alongside the store’s holiday sale.

Aside from the daily game giveaways that are expected to run from December 16 through December 29, the Epic Games Store will reportedly also host a final week-long holiday freebie that can be claimed from December 30 until January 6, 2022.

When there are so many ways to build out your library without spending a cent, it’s tricky to navigate “I’ve been meaning to get that” game purchases — especially if we’re talking PC indie gaming. And with the Epic Store, it feels like almost anything could show up. Potentially add in Games with Gold, Xbox Game Pass, and PlayStation Plus, and the freebies just keep flowing. Thank goodness backlogs don’t work like Tamagotchis.

Assuming Epic’s big holiday bash returns for 2021, we’ll do our best to post daily reminders on the site (when we aren’t chilling with the fam).

In related news, the Epic Games Store now has a shopping cart.