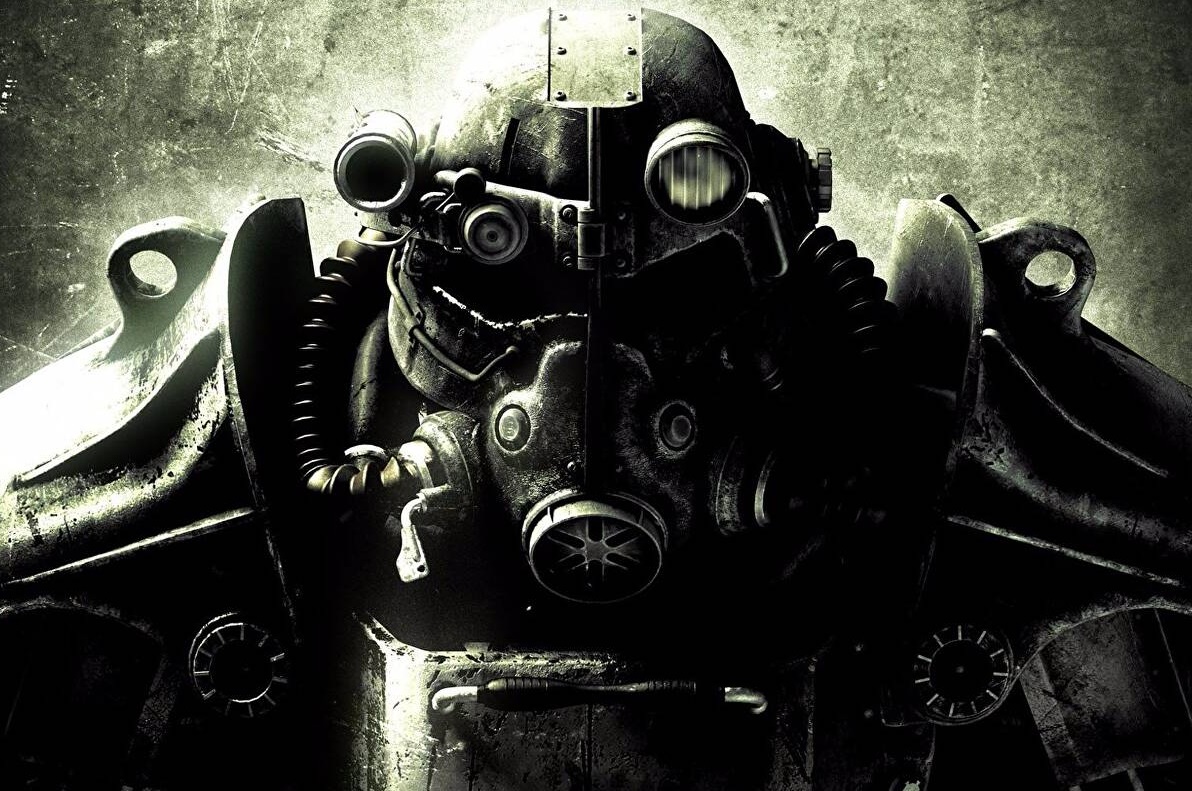 Digital retail outlet Epic Games Store has revealed the identities of the next two games it will be offering up to its army of users free of charge — As of October 20, customers will be able to download both Bethesda’s genre-defining sequel Fallout 3 and Shiro Games’ cutesy RPG Evoland for a mighty zero dollars.

Originally released (to fevered anticipation) back in 2008, Fallout 3 was something of a watershed moment for the first-person RPG genre. While a little rough around the edges — to put it mildly — this tale of the trials and tribulations of traversing a post-apocalyptic wasteland completely wowed fans with its enormous map, cast of memorable characters, terrifying array of enemies, and bleak, blank, but compelling world.

Hundreds upon hundreds of hours could be lost exploring the Fallout 3 universe, performing quests, uncovering secrets, raiding abandoned grocery stores, and doling out a solid dose of wasteland justice to the ne’er-do wells that reside within. Players were stunned by the sequel’s open-ended structure and myriad locations, communities, allies, and enemies. Arguably, Fallout 3 was the biggest “shake-up” moment for a genre since the release of Grand Theft Auto III. And while it must be said that the classic looks very rough to 2022 eyes, its legacy in the pantheon of all-timers cannot be denied.

2013 release Evoland, developed by French indie outfit Shiro Games, is an RPG in something of the traditional sense — all top-down, dungeon-crawling, sword-swinging action. A love letter to an array of classics that came before it, Evoland charts the progression of the very genre itself, offering tribute to beloved examples such as The Legend of Zelda, Diablo, and Square Enix’ Final Fantasy series.

The game begins, quite literally, with a simple series of shapes, recalling the halcyon days of video gaming’s earliest appearances. As players progress through the ever-evolving world (hence “Evoland”), they will see the universe take form around them, metamorphizing into a more modern gaming experience. Evoland is both a mini-epic and a lesson in gaming history — An important reminder of where we are today and how we had the good fortune to arrive here.

Evoland is more an experiment in culture than a fully formed game, but is fascinating nonetheless.

Fallout 3 and Evoland can both be downloaded from the Epic Games Store from October 20. Until then, users can still bag themselves current freebies Darkwood and ToeJam & Earl: Back in the Groove.