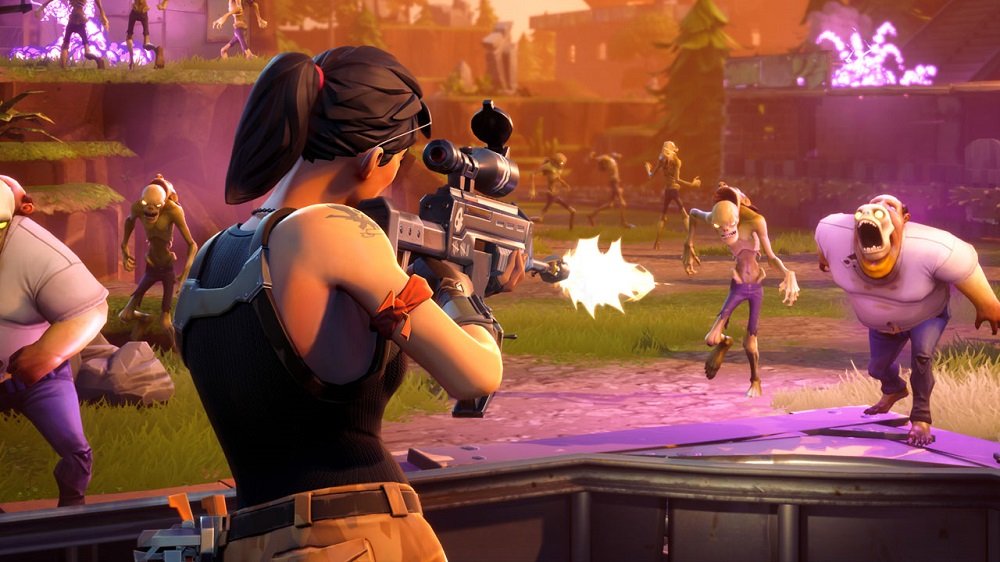 Going a little beyond a one month ban

When Epic Games promised to have a zero tolerance policy against cheaters in their team-based shooter Fortnite, it wasn’t just whistlin’ dixie. Two individuals associated to cheat-distribution site Addicted Cheats have been hit with complaints from the Fortnite publisher, filed in a North Carolina court, for the use of aim-bots whilst playing.

The actual law stated broken here is “copyright infringement”. The argument being that the defendants broke into the game’s copyright code in order to implement the hacks “Thus,” states the complaint. “Materially altering the game that the code creates and the experience of those who play it.”

The complaints are grounded on the basis that code has been tampered with, which is stated as prohibited in the game’s End User Agreement. “In using cheat software to modify the game’s code in this way” continues the complaint. “Defendant and other cheaters who use the cheat create unauthorized derivative works based on Fortnite in violation of the Copyright Act.”

Both defendants face charges in excess of $150,000 if the complaints are upheld. But, let’s be frank, this isn’t about the money, or these two specific defendants. It’s Epic Games, during the most successful week Fortnite has seen so far, marking its territory with a stark, clear warning to any other players considering screwing with their title in future.