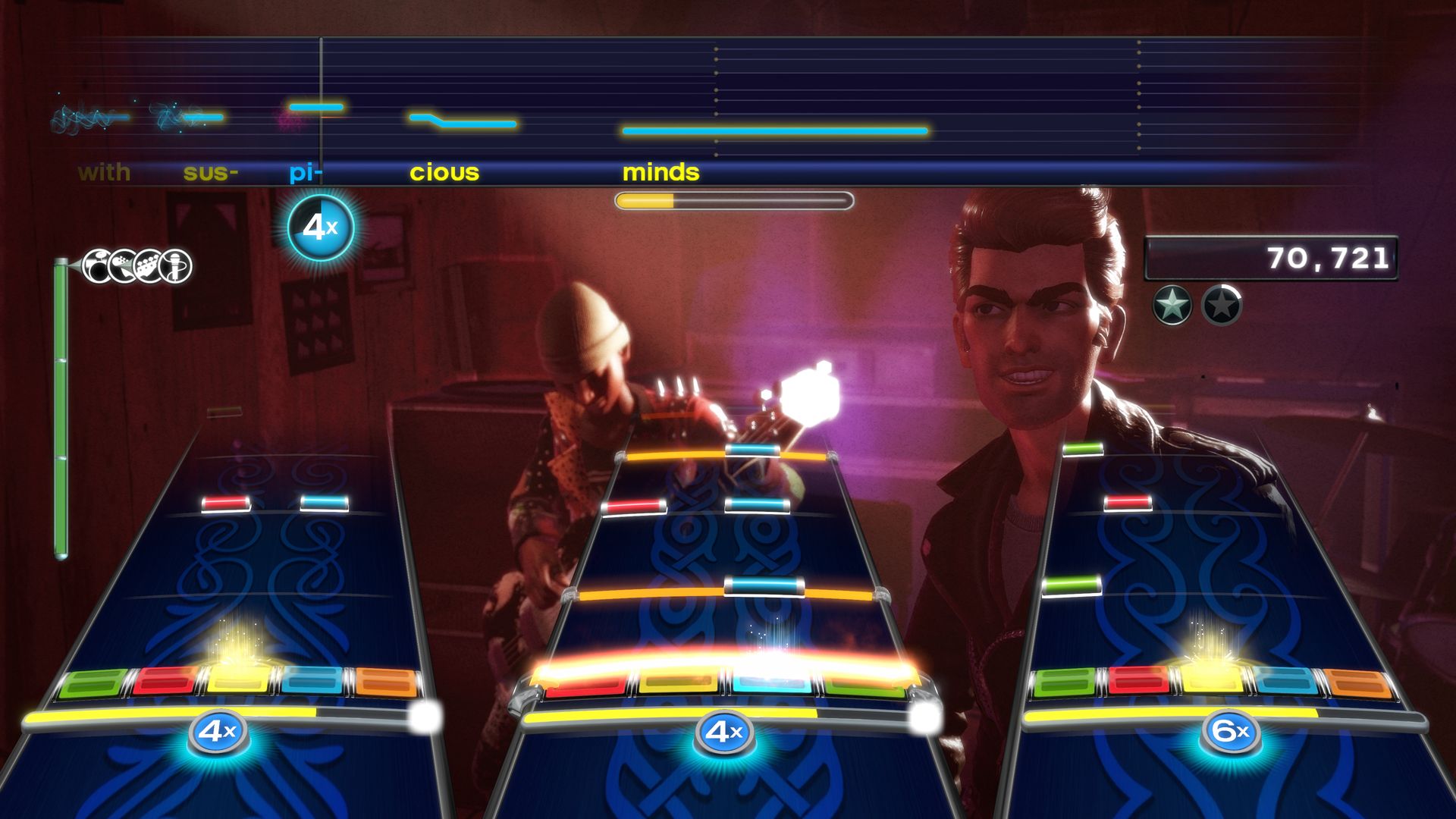 Support will still keep rolling out for its existing games

Epic Games has acquired Harmonix, the studio behind popular rhythm games like Fuser and Rock Band.

First reported by GamesBeat, the news was confirmed on the Epic Games blog. The long-time music and rhythm game studio will go under the Epic banner, though that doesn’t mean the end of its current ongoing services.

In a blog on the Harmonix site, the studio confirms it will continue rolling out DLC for Rock Band. Seasons for Rivals will also keep going live, as will Fuser events.

Importantly for some players, Harmonix games will remain available on Steam. And servers for supported older games aren’t changing, either. So the question is, what will Epic and Harmonix create with this new partnership?

According to Harmonix, the developer will work with Epic to “create musical journeys and gameplay” for Epic’s battle royale metaverse Fortnite.

“Harmonix has always aspired to create the world’s most beloved interactive music experiences, and by joining Epic we will be able to do this at scale,” said Harmonix co-founder and chairman Alex Rigopulos on the Epic blog. “Together we will push the creative boundaries of what’s possible and invent new ways for our players to make, perform and share music.”

Considering how popular Fortnite concerts and in-game events have already been, it seems like a surprisingly natural fit for the two companies. More in-game musical events, possibly with the rhythm game expertise of Harmonix fueling them, could result in some pretty cool experiences.

There is one sour note for those hoping to pick the sticks or strings back up: the Harmonix blog confirms that no, there’s nothing in their current plans for making more Rock Band instruments.