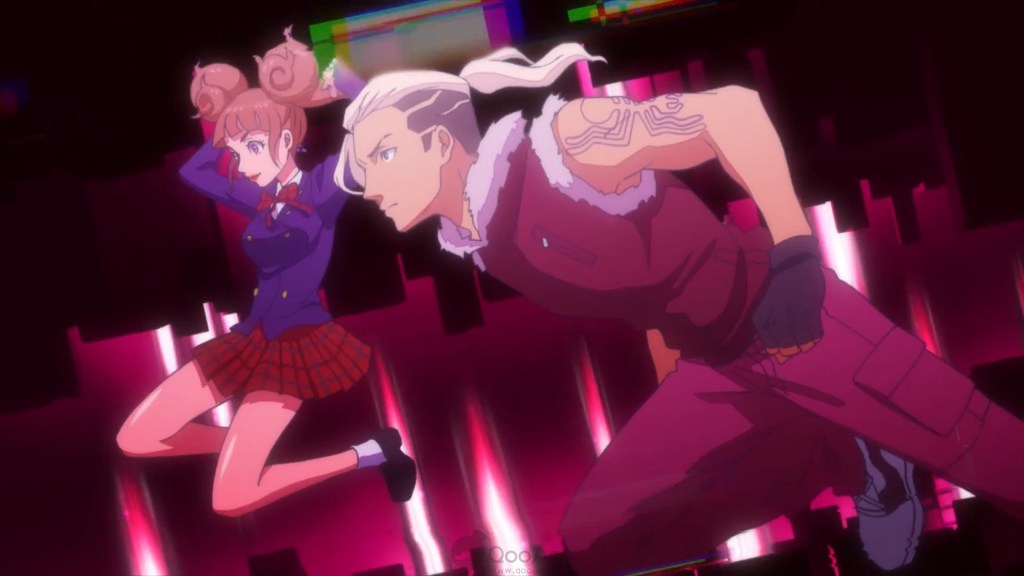 In case you haven’t heard, Atlus put out a mobile game based on the SMT universe called Dx2 Shin Megami Tensei: Liberation. It’s live in Japan at the moment, and the company is working on an English version for release at an unspecified date.

Atlus just put out footage of said English edition via Facebook, which you can watch below. While the vocal work is still very much Japanese, the text is in English, so you can actually understand the story in this footage if you follow along.

Oddly enough this project is developed by Sega following the acquisition of Atlus, though the latter is involved with the development of the game. The gist is that you’re taking a party of four demons dungeon crawling with various mechanics from the series in tow (like fusion and chatting with your foes) — there’s also a light AR element that was added post-launch due to fan-demand.

Dx2 Shin Megami Tensei: Liberation still doesn’t have an international launch window, but as you can see the translation is coming along and will happen at some point.