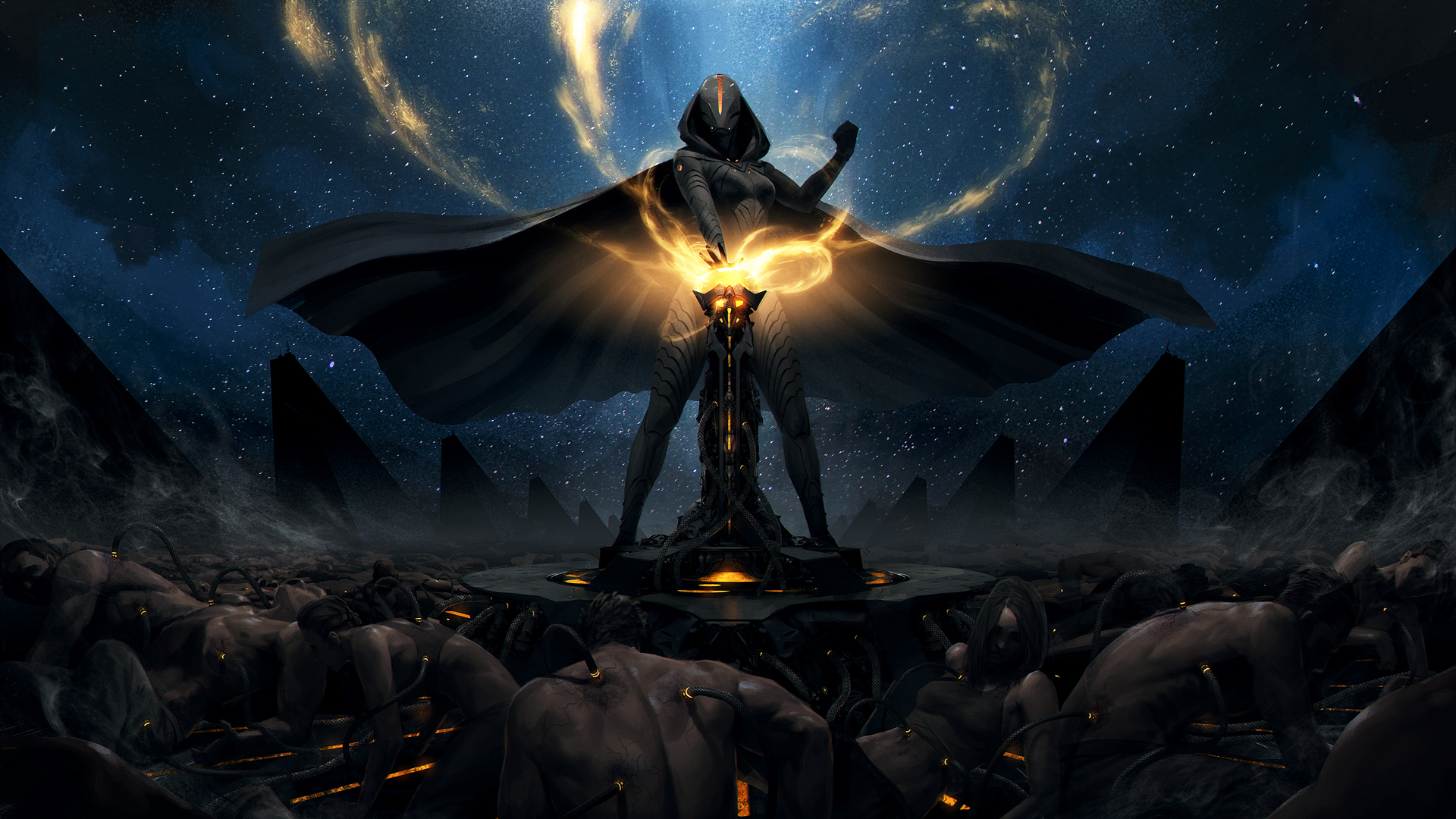 Amplitude Studios is returning for another foray into the stars above with Endless Space 2, its next 4X strategy game. Since the developer wants to make sure it’s the best product it can be, the game comes to Steam Early Access on October 6.

I played it last month and was both overwhelmed and excited about managing civilizations through both war and prosperity (but probably mostly famine). There’ll be four out of the eight planned factions and Amplitude will be paying close attention to feedback using the GAMES2GETHER program. All I know is I’m going to accidentally cause so much fictional death next week.