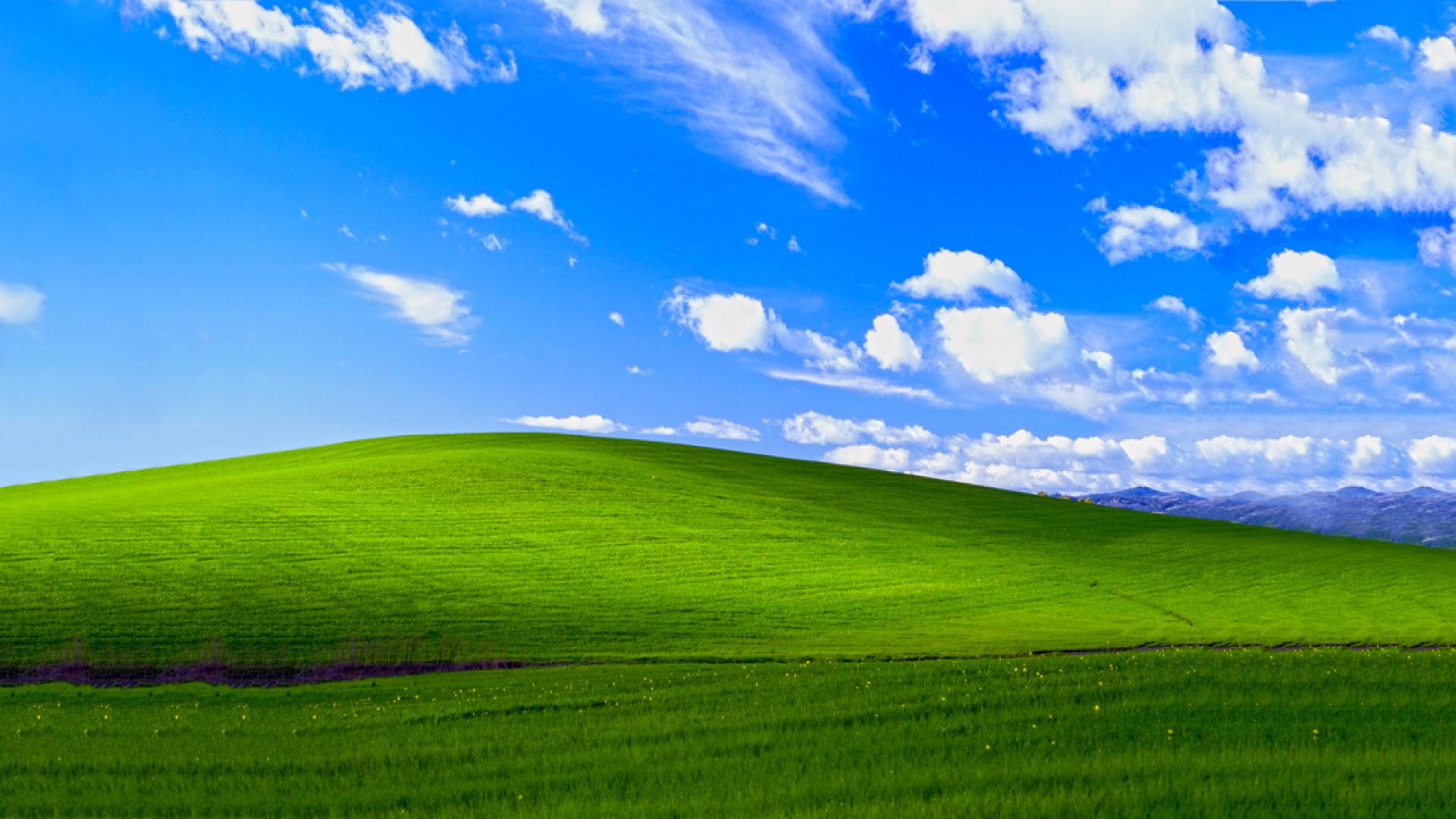 Emily is Away was a very realistic look at how relationships can escape one’s grasp. The take away was that it is better to speak your mind then to forever bottle your emotions up. The worst thing that can happen is you get rejected; life doesn’t end and you won’t be worse off for it. The game also accurately recreated AOL Instant Messenger circa 2002, so there was that.

I guess people were eager to continue getting smacked with emotional baggage and nostalgia, as developer Kyle Seely has been working on a sort of sequel. That follow up, titled Emily is Away Too, will be hitting Steam on May 26. Instead of being free like the original game, Too will cost $4.99.

Here is a trailer for the game, which looks to expand the scope of the original title beyond just instant messenging.

I definitely enjoyed the first title, as I remembered having a lot of similar exchanges with some of my high school friends. Being a teenager is rough, but being one at the dawn of the internet’s ubiquity heaped on a lot of extra pressures on top of the regular confusion of puberty. I definitely would not want to relive that period of my life, but its always nice to look at the mistakes we made and reflect on what we learned from them.

Emily Is Away Too logging on May 26th [Rock, Paper, Shotgun]