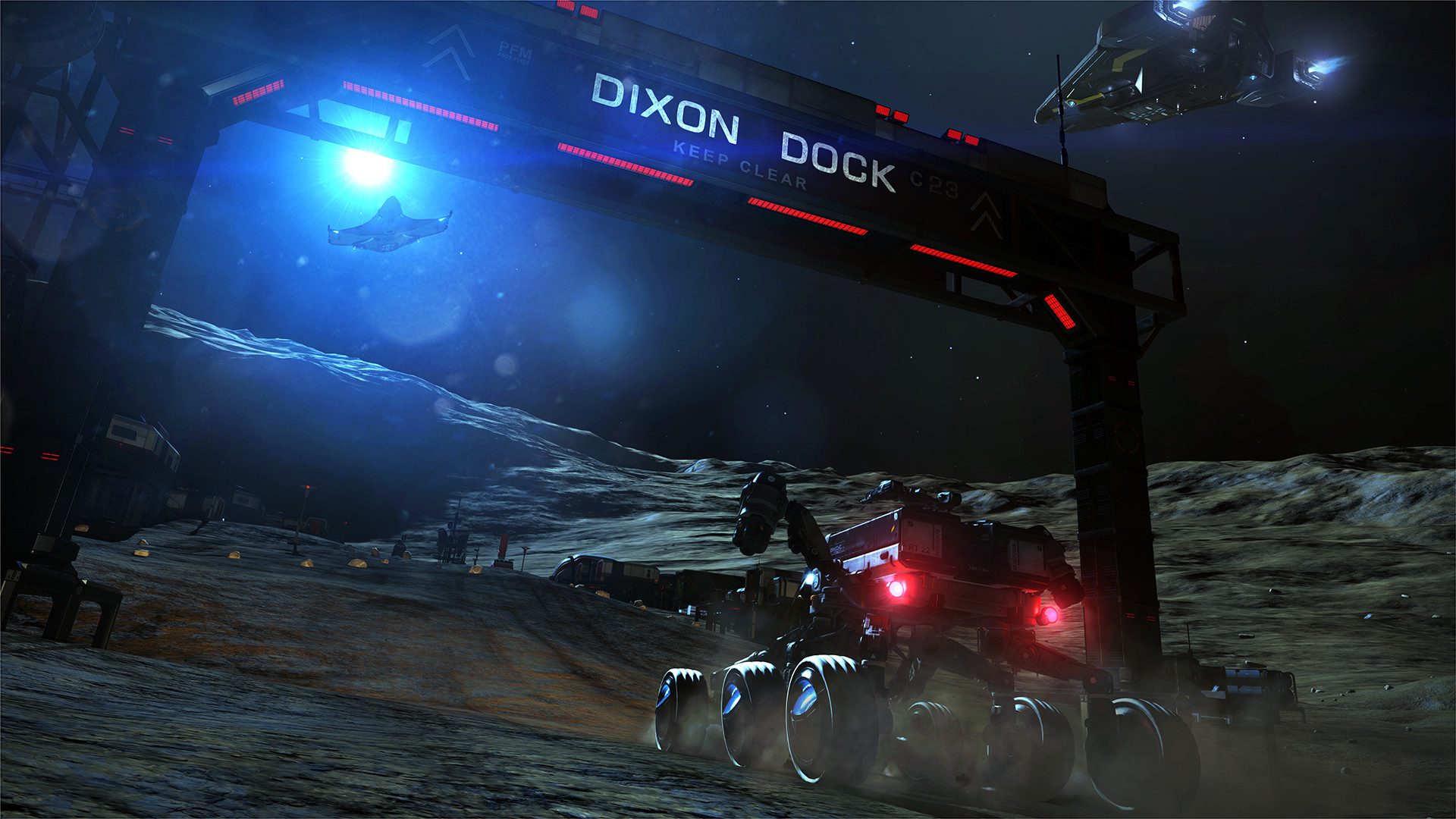 It’s joining the base game next month

If Elite Dangerous is the final frontier, then its Horizons expansion is the free frontier. Starting in a month, anyway.

Elite Dangerous is getting an update next month that rolls the Horizons add-on into the base game on all platforms. You could look at this and say it’s permanently free. But, it might be more appropriate to say that Horizons is just part of the standard Elite Dangerous experience from now on.

Whichever way you view it, Elite Dangerous is going to get bigger on October 27. For anyone who already purchased Horizons, they’ll get Azure paint jobs that can be used on all ships in the game. Horizons will remain on sale until October 26, effectively only so people have a last chance to buy those Azure paint jobs. That doesn’t seem like an amazing use of $30 but I’m not in charge of your personal finances.

Horizons is Elite Dangerous‘ only real content expansion, but this shrewd move is clearly a means of onboarding new players before 2021’s Odyssey add-on. There’s a lot to be excited about when it comes to Odyssey, as this is the expansion that’ll allow you to ditch the spaceship and explore planets on foot. Developer Frontier is knocking down barriers to get deep into the Elite Dangerous ecosystem in hopes that it’ll translate to Odyssey sales. It makes sense. When a game like Elite Dangerous gets its hooks in someone, it usually doesn’t let up for a long time.