Waiting for an overhaul

To my surprise, The Elder Scrolls Online works pretty well on a console. In fact, it feels almost identical to my experiences with Morrowind and Skyrim on the Xbox and Xbox 360 respectively (first-person mode helps). I was able to copy my character over almost instantly, log in, and pick up right where I left off on PC. Having to actually buy the damn thing is a hard pill to swallow, but since it’s subscription-free now, I can just hop back in at any time.

Having said all that, the core game isn’t really any better than it was months ago. The good news is that the free-to-sub scheme is actually pretty fair, and I don’t feel like I’m “missing out” by not paying on a monthly basis. The bad news is that console servers are separate, which is a gigantic step down from my time with Final Fantasy XIV, which shares the same servers on PS3, PS4, and PC — so it’s really easy for me to play with anyone I want to. 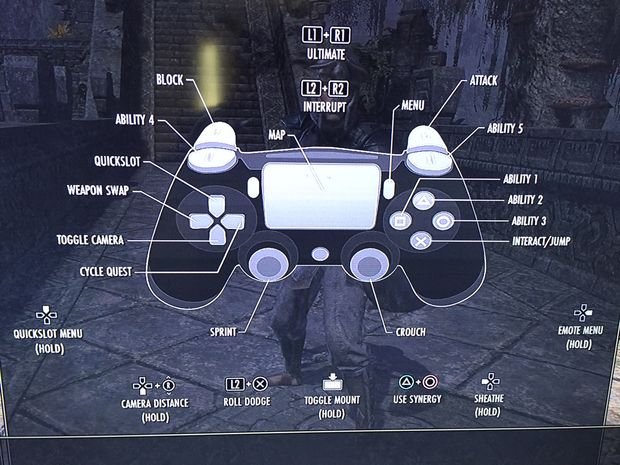 In my time testing the PS4 version I noticed a lot of dead areas, likely due to the lower install-base, compared to all of the MMO players out there who already had a PC version and didn’t feel like buying the game all over again. Dungeons are still fun (and far more active with a controller), but open world exploration hasn’t really been addressed. At times leveling can be a crawl, and most world events fall flat.

The next bit of content coming to ESO is Cyrodiil and Orsinium (Imperial City and the city of Orcs respectively), which will launch later this year. Also, the Dark Brotherhood is being teased. which is likely enough to pull me back in to complete their questline. In the meantime, I’m going to be playing other MMOs instead.