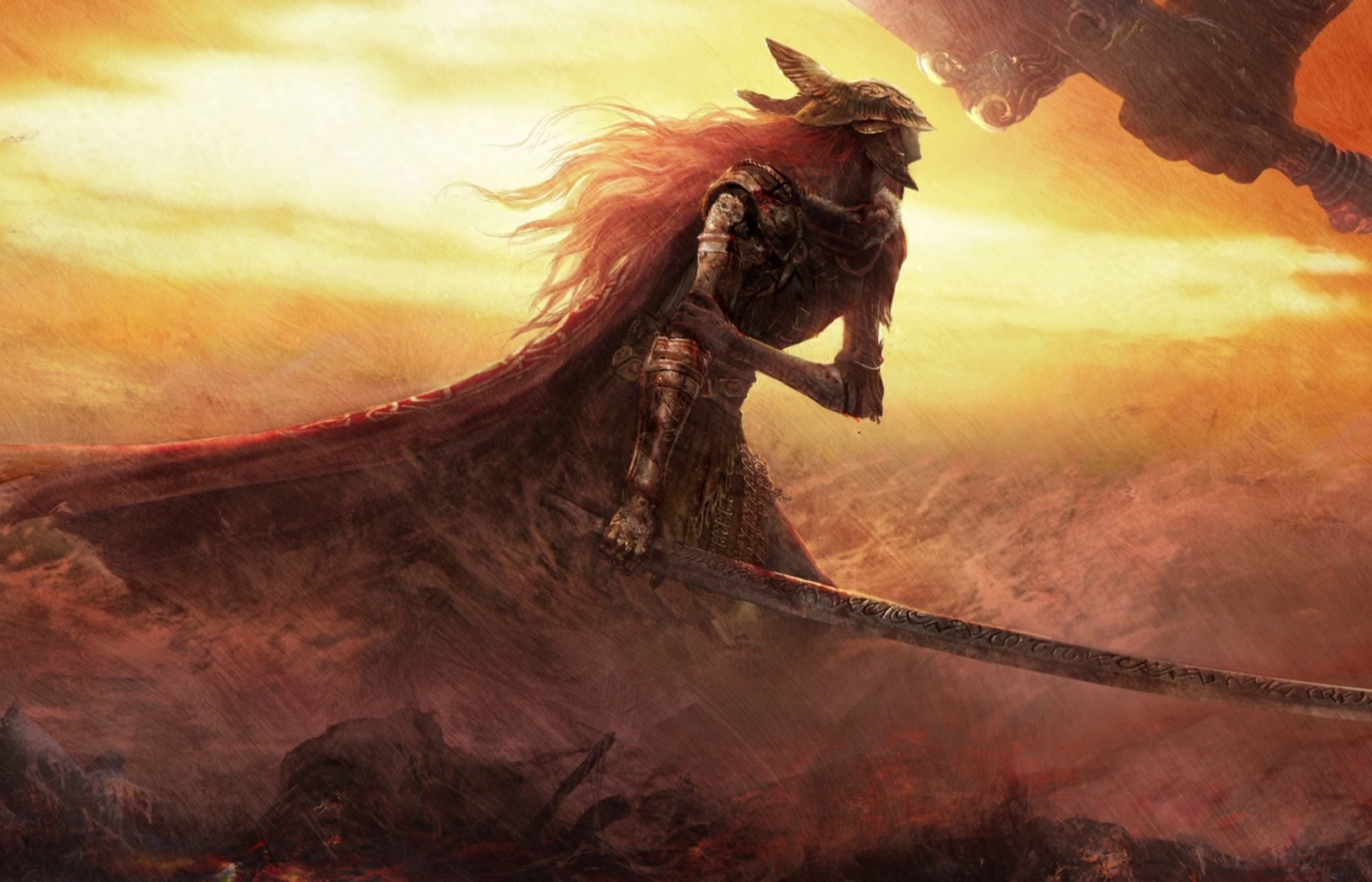 Unconventional controllers are one of my favorite gaming content niches. They’re something I’ve enjoyed out of the corner of my eye for years, with my personal favorite being Rudeism’s full-body goose costume/controller to play Untitled Goose Game. The Twitch streamers are back at it again, but this time the spotlight is on an Elden Ring streamer MissMakkaa, and her build that uses a dance pad peripheral as a controller.

Basically, she got one of those at-home dance pads you use for games like Dance Dance Revolution and hooked it up to Elden Ring, which is already a funny enough concept on its own. What’s even more impressive, then, is that she’s already beaten five of the game’s bosses to date (thanks, Eurogamer), and she isn’t stopping there.

Twitch streamer @MissMikkaa who recently completed a Level 1 run of Elden Ring with just one hand, is now doing a similar run… with a dance pad

She has defeated 5 bosses so far, and has 30-50 in total she needs to beat pic.twitter.com/CqvClFnw83

Other than having to do a little jig when things get intense, another challenge MissMakkaa faces with this build is that there are fewer buttons on a dance pad than there are on a PlayStation controller, which means she sometimes has to perform tasks like controlling the camera directly on the PC. My brain can pretty much only handle one task at a time, so it’s insanely impressive that she’s made it this far with this setup.

Of course, MissMakkaa is used to a good challenge — recently she completed another Elden Ring run where she not only remained Level 1 the entire time, but also played with one hand. And to think I couldn’t even beat Godrick normally. Some people are just built differently. Leave it to Twitch streamers to make one of the hardest games available even harder.

Twitch can be a toxic place sometimes, but content like this reminds me that sometimes gamers can be awesome, actually. The whole point of playing games is to have fun, and partaking in goofy challenges like this only amplify that fun.