Also, raytracing is coming in a patch

The Elden Ring closed network test is almost here. I want to say “Elden Ring is almost here” but I can’t! The delay was completely understandable, but I think a lot of us are itching to play it as soon as possible. In any case, Bandai Namco has provided a full breakdown of all of the supported resolutions and frame rates for Elden Ring with each console (as well as PC specs): and raytracing is in!

Updated right on the Bandai Namco support page, we now have clear info on what’s coming. So on PC, Elden Ring will support a maximum resolution of 3840 x 2160p, up to 60FPS, with HDR and raytracing via a patch. “Raytracing via a patch” is a feature that’s also going to be extended to the PS5 and Xbox Series X editions of the game only (no other prior consoles).

Just in case something happens to the page between now and February, here’s the full breakdown: 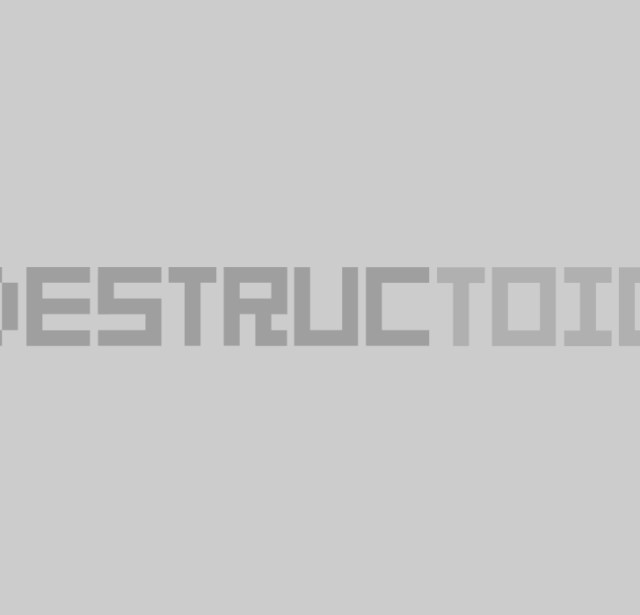