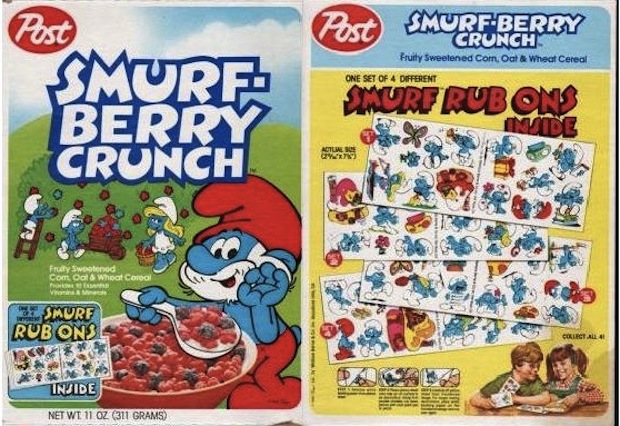 Some girl racked up over $1,400 in in-app purchases in the Capcom iPhone game Smurfs’ Village on virtual things like smurfberries. The app is free, but users are billed when they make these in-app purchases. Of course, your typical eight-year-old girl isn’t going to know any better. Apple actually refunded the money after a story on the incident was reported in the Washington Post.

US regulators are now looking into how these in-app purchases work. The FCC has been asked to “assess current industry activities in this area to determine whether they constitute unfair or deceptive acts or practices.”

Arkansas Senator Mark Pryor wrote the FTC saying “children, in particular, appear to be confused by in-app purchases, leaving parents with an unexpected bill for virtual smurfberries, snowflakes or other products. In the end, it would appear that these app companies may be the ones having all the fun and games at our children’s expense.”

I’ve seen many a soccer mom and distracted dad hand off their iPhone to distract the kiddies. I hope they’ll think twice after hearing this.