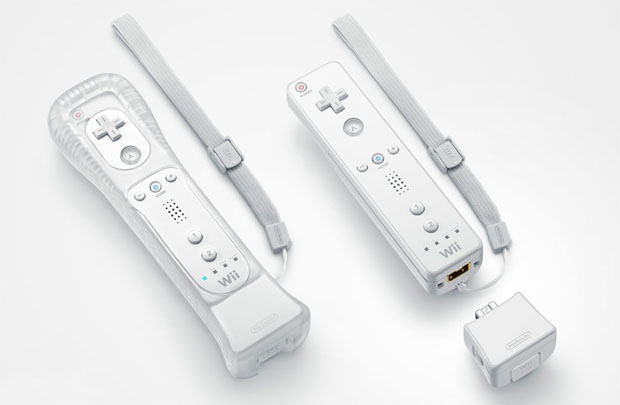 Are you excited about Wii MotionPlus? I know you are. And I also know how you can get the device as a third-party game pack-in on launch date.

“This was important for us to bring in our ship dates for Tiger Woods PGA Tour 10 and EA Sports Grand Slam Tennis to hit right at the launch of the new Wii MotionPlus accessory in North America,” said Todd Sitrin, Group Vice President Global Marketing, EA SPORTS. “Fans deserve great games that use the new accessory, and now they’ll have two that deliver authentic sports motion as soon as the Wii MotionPlus hits stores.”

Now, right alongside the Wii MotionPlus add-on, both of these games will hit shelves on June 8th.