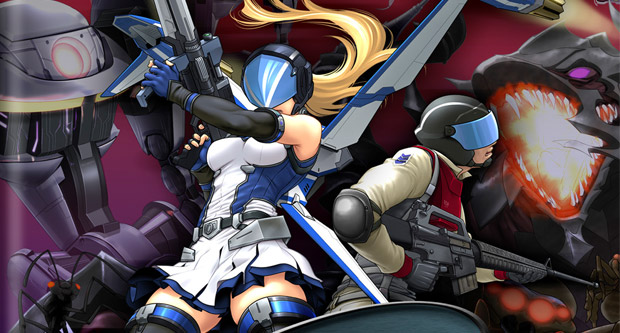 Let’s save the world from aliens by destroying it, one city at a time

Between the four-person multiplayer, seven new levels, and inclusion of Pale Wing, I am so ready to play through Earth Defense Force 2017 again on the PlayStation Vita. Mentally, that is — I still don’t have a Vita to play it on just yet.

There’s time, though. According to the latest from D3Publisher, the game isn’t releasing in North America until February 2013. If you do have what it takes and are eagerly awaiting EDF 2017 Portable, hang in there. They did at least send out the box art, which looks surprisingly great.