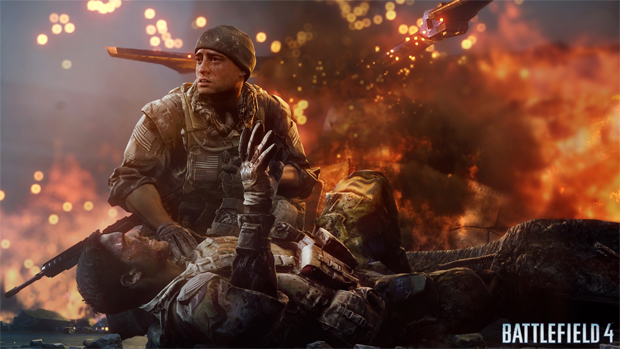 DICE says that its number-one priority is to address Battlefield 4‘s launch issues. According to general manager Karl Magnus Troedsson, “…we are so serious that we have the entire team working to stabilize the game and we will not move on to other projects until we are sure that Battlefield 4 meets — and exceeds — your expectations. It is the right thing to do.”

While double-XP events are common among prolific first-person shooter series like this, DICE is hosting one from November 28 through December 5 specifically with those folks who have had issues playing BF4 in mind. On the final day, players are also getting a M1911 pistol scope with a 3X zoom that’s currently reserved for developers at the company.

I haven’t logged in much play time in the last couple weeks, but I’m still hearing reports of nasty technical issues with the game, especially now that more versions have been released. I guess I’ve had generally good fortune for once. Having been there for prior Battlefield launches, however, I know this pain all too well.