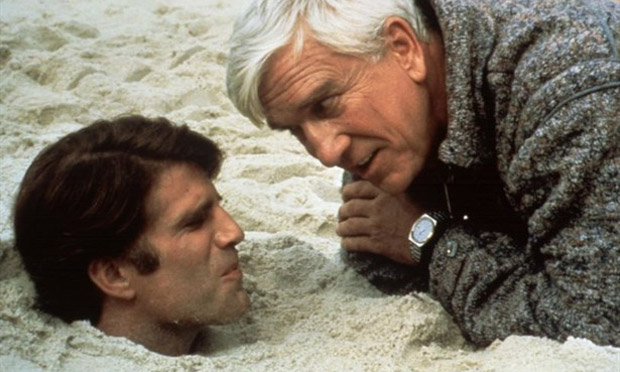 A couple of months ago, we were told that Xbox Live Rewards would be incentivizing Achievements this fall. Microsoft has now rolled out that functionality, which allows Gold users who sign up to earn rewards based on how many Achievements they unlock. Looking at the prizes, it’s a smart move on their part.

Taken as a bonus for something you’d do normally (earn Achievements and buy stuff), it’s not completely terrible. I mean, it could have just been Avatar rewards. Frankly, I’m surprised it wasn’t.