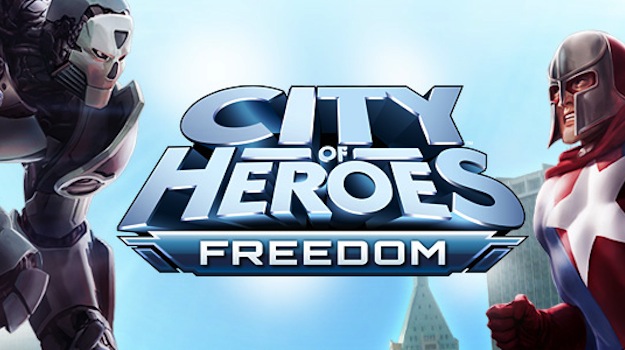 It seems like we’re never too far away from an established MMO going free to play. Just like Star Trek Online, long-running NCsoft title City of Heroes will be going free soon and the developers have announced some benefits for established players to put their minds at ease during the transition to the free-to-play version, City of Heroes Freedom.

For starters, all active subscribers will be bumped up to VIP status and have access to the new version on September 13, weeks before new players. There’s also new trial areas and “live invasions” to fend off by the forces of Praetoria and Hamidon. If showing off your spandex costume is more your style, then VIP accounts will also be able to participate in some costume contests.

Of course, there will be a new shop service for you to spend your hard-earned money and VIP accounts get one last sweetener: as of July, they have been earning Paragon points as part of their current subscription. If you’re a lapsed City of Heroes player, then reactivate your account to get upgraded to VIP status by the 13th or you’ll miss out.