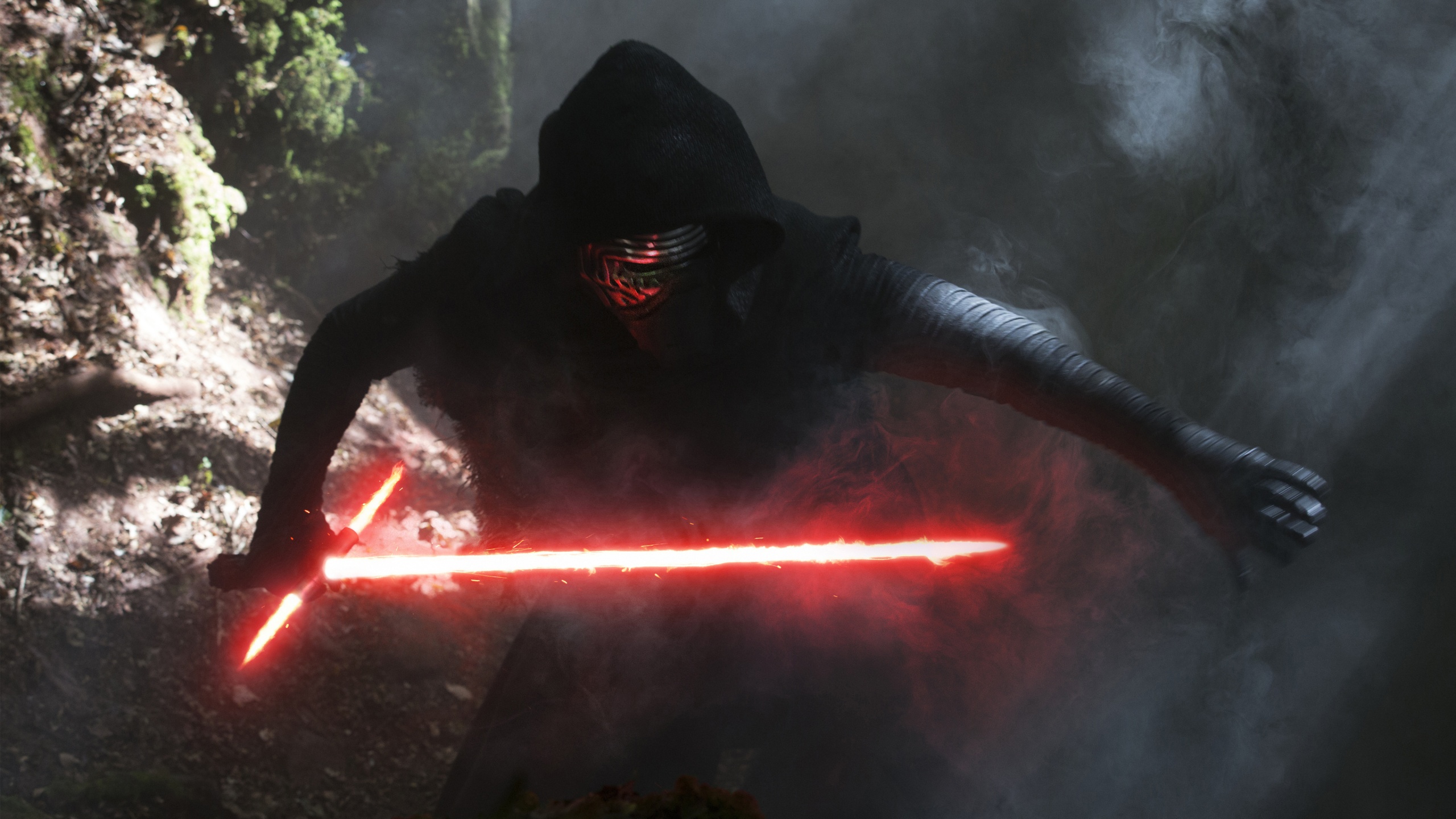 My condolences to the mod team

With all of the controversy surrounding Star Wars Battlefront II, you think the last thing EA would want to do is open its mouth. Their response to one particular Reddit thread has become the most downvoted comment in the history of the website, so how can they put out the fire? Apparently by holding an AMA (Ask Me Anything) for all comers.

If you’re keen to get your voice heard and want to ask EA what the decision making process for microtransactions was, then set your alarm clocks for tomorrow (November 15) at 12:30 pm EST/9:30 am PST. A few key members from EA and DICE will be taking to Reddit to potentially answer everything thrown at them, which I’m sure is going to be completely civilized.

Join us on Reddit tomorrow at 12:30PM ET / 9:30AM PT for an AMA with three of the developers of #StarWarsBattlefrontII: https://t.co/sGWsLycice pic.twitter.com/DYWF0gXuUE

The guidelines for this post are all outlined on a separate Reddit thread. The biggest thing to consider is this statement: “EA has also informed us that if the AMA becomes hostile, their team will pull back and stop the AMA.” I just wonder how many people are going to abide by that.