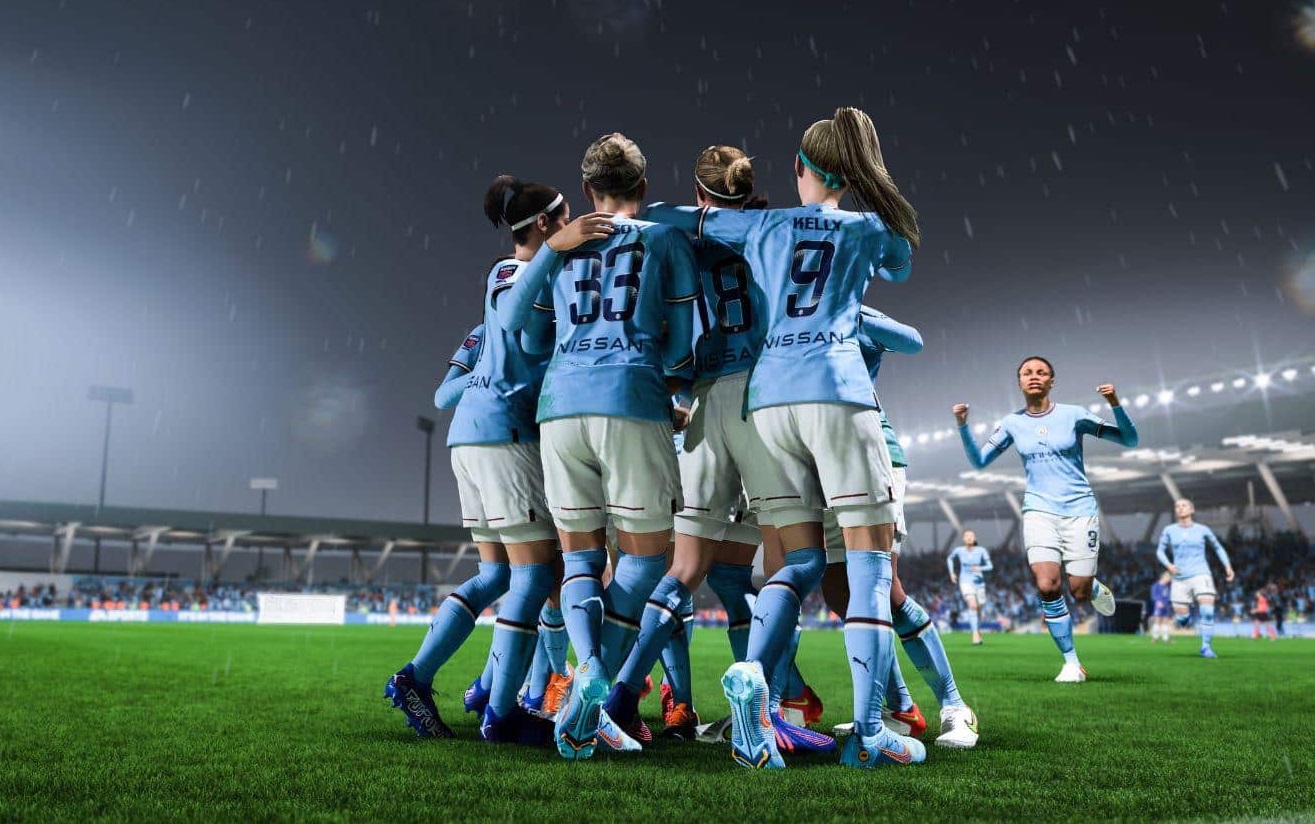 This year’s final collaboration between Electronic Arts and FIFA, FIFA 23, is the first title in the long-standing series to feature women’s club football. And, in addition this long overdue feature in smash-selling franchise, EA Sports has also announced its intention to invest in women’s football via a series of new initiatives.

Firstly, EA will contribute $11 million USD via its “Starting XI” fund, which will be invested in women’s clubs, leagues, and up-and-coming players. This will be followed in 2023 by a new internship program, which will be extended to all of its women’s footballing partners in order to help support and finance new and upcoming players as they begin their journey to glory within The Beautiful Game.

“EA Sports is at the epicenter of global football fandom, and we recognize the role we have in representing and elevating diversity and participation in the sport,” said Brand SVP Andrea Hopelain. “Our commitment extends beyond the pitch in the virtual and real world. The Starting XI Fund reinforces our dedication to unrivaled authenticity and representation in our games, and also showcases our focus on being changemakers for the future of the sport.”

In addition to these investments, EA has entered into a multi-year partnership with the UEFA Women’s Championship League (UWCL), to license and include its team’s within its future footballing releases, (which will be released under the newly licensed title of EA Sports FC). In alignment with the new UEFA license, EA will become a sponsorship partner for the streaming platform DAZN, which is poised to become the official streaming network for UWCL matches as of spring 2023.

“We are thrilled to officially announce EA Sports as DAZN’s newest global broadcast sponsor of the UWCL coverage, as part of a budding roster of like-minded brands investing into the ever-strengthening women’s football economic ecosystem,” said DAZN Group CEO Shay Segev, CEO. “What EA SPORTS is doing to advance the women’s game is game-changing, and we look forward to activating this new partnership to collectively reach and engage millions more fans around the globe and inspire the next generation along the way.

FIFA 23 is available now on PlayStation, PC, Xbox, and Nintendo Switch platforms. It has already seen the biggest launch in franchise history, pulling in an incredible 10 million players in its launch week.