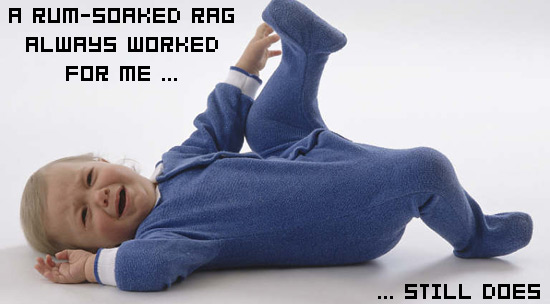 The gaming biz moves one step closer to becoming an episode of Days of Our Lives with the recent news that EA — specifically a group of writers on The Simpsons Game — has fired back with a salvo of verbal hot fire in response to Rockstar’s panty-bunching over the use of a GTA parody within the upcoming game.

From the mouths of babes:

The game begins with Bart wanting to play a game called Grand Theft Scratchy. Of course this is a parody of Grand Theft Auto. And Marge immediately takes it away from him. She tries to clean up the town and stop the game from being distributed in Springfield because Marge is against video game violence. She uses horrific violence to stop video game violence… in a video game.

Thats called irony… The people who make Grand Theft Auto, they spazzed out like little babies.

They’re supposed to be rockstars… That’s not a big Rockstar move, to be afraid of The Simpsons making fun of their game.

Some would call this response childish or unprofessional, but most of us would call it hilarious while grabbing a beer and settling in for what will hopefully be a slapfight on par with the best episodes of Dallas. There was once a time when being parodied by The Simpsons was a badge of honor reserved for people like Mick Jagger, Gerald Ford and John Updike, so to hear a company like Rockstar — whose idea of satire is having Jenna Jameson portray a pornographic actress  — complain about being lumped in with the aforementioned would be laughable, if only someone had written a quality punchline, preferably delivered by Jon Lovitz or Zombie Phil Hartman.