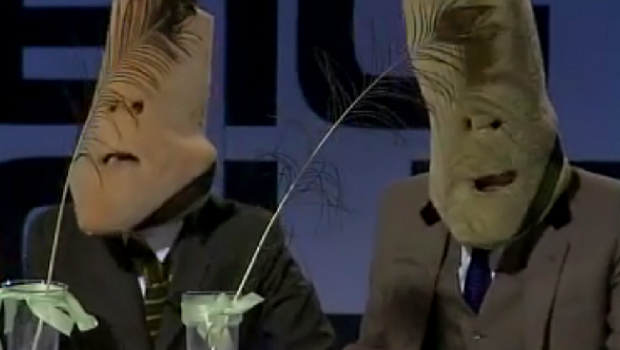 It would appear that the three largest gaming companies supporting SOPA have quietly retracted their backing. Sony Electronics, Electronic Arts and Nintendo were all listed as supporters of the bill when it first came into being, but their names have since disappeared from the updated document of allies.

Sony/ATV Music Publishing, Sony Music Entertainment and Sony Music Nashville are still listed, but anything related to the company’s electronics endeavors have disappeared.

However, all three companies are members of the Entertainment Software Association, a group that still remains aligned to SOPA. Although their individual express support of the bill has been removed, these companies still back it by virtue of their association with the ESA. Until the ESA backs off, these companies are still in. They ostensibly went from backing it twice to backing it once.

While it’s great to see that companies are realizing SOPA support looks bad for them, simply hiding that support isn’t quite as good as actively removing it. These three companies, along with every single publisher on this list, are still culpable for SOPA, and if they respect their audiences, they’d do well to stop.