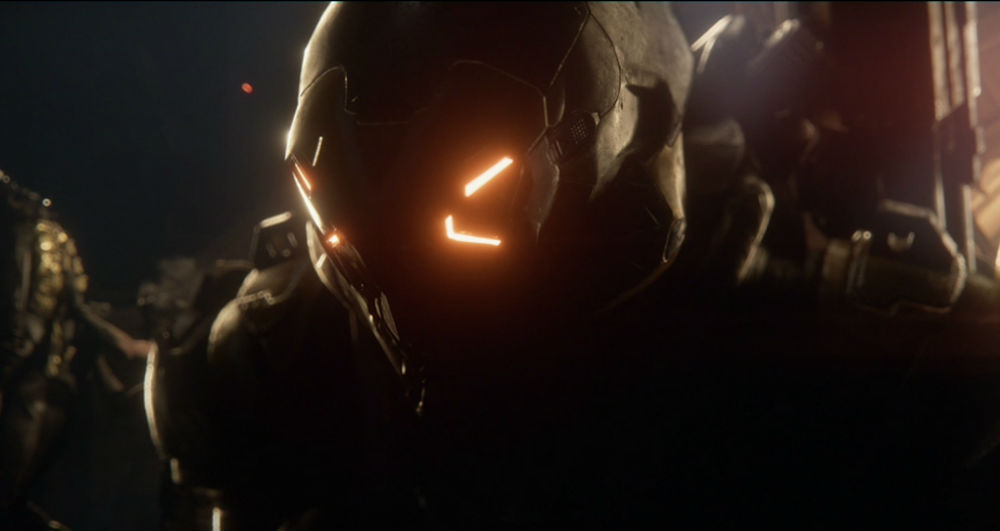 We don’t know much about it right now, but power suits seemed to be involved as well as a lush jungle setting, a giant wall that protects its populace (Attack on Titan style), and creatures of some kind. This was a teaser among teasers, as “more info will be revealed during Microsoft’s conference tomorrow,” was hinted, and the Scorpio was specifically mentioned leading up to it.

Microsoft has the chance to knock it out of the park with a ton of high profile game announcements like this — but for now, we have this trailer and the aftertaste of Mass Effect: Andromeda.