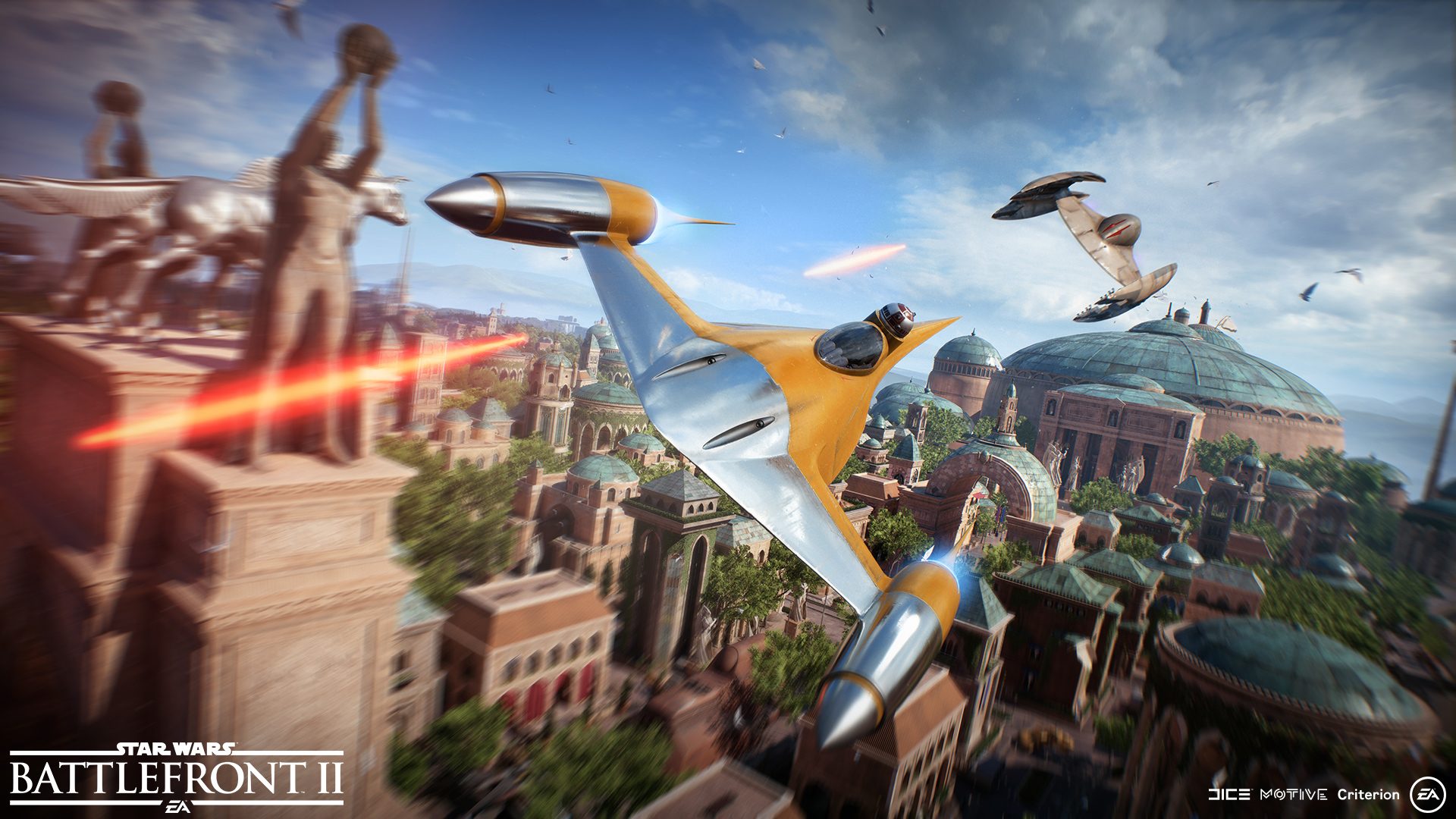 There is no shortage of criticism regarding loot boxes and pay-to-win concerns in Star Wars Battlefront II and, as we approach tomorrow’s launch, that anger hasn’t subsided. It only seems to grow.

Earlier this week, DICE reduced its bafflingly high in-game-currency pricing for heroes like Luke Skywalker and Darth Vader. Now, following continued Battlefront II backlash, EA has made the call to disable microtransactions — but only temporarily. As it stands, loot won’t be buyable with real money.

“We hear you loud and clear, so we’re turning off all in-game purchases. We will now spend more time listening, adjusting, balancing and tuning. This means that the option to purchase crystals in the game is now offline, and all progression will be earned through gameplay. The ability to purchase crystals in-game will become available at a later date, only after we’ve made changes to the game.”

This is a positive change, but there’s still much to be done here. As I said in my review-in-progress, even without real money entering the equation, I’m not a fan of Battlefront II‘s progression system and the way it handles stat-increasing Star Cards. It feels like a game-balance nightmare.