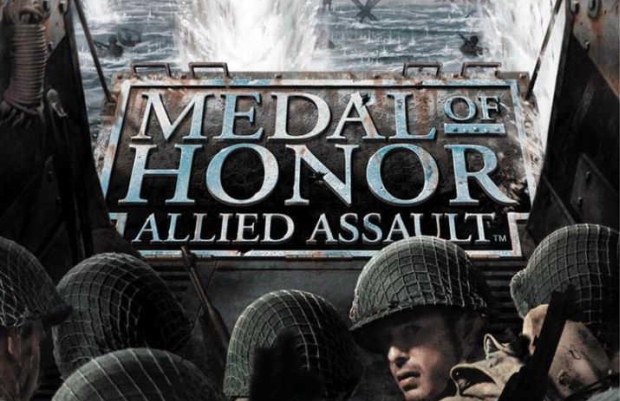 We’ve heard that the franchise might be making a return and EA Games label head Frank Gibeau teased during today’s conference call that a “revitalization” of the Medal of Honor series is indeed coming. Frank didn’t provide any other details, but it’s believed the new game will be out in 2010 along with Criterion’s Need For Speed.

Hopefully, “revitalization” means the Medal of Honor series will now have a modern day setting. Or even better, some kind of future setting. Anything is better than another World War II themed game.