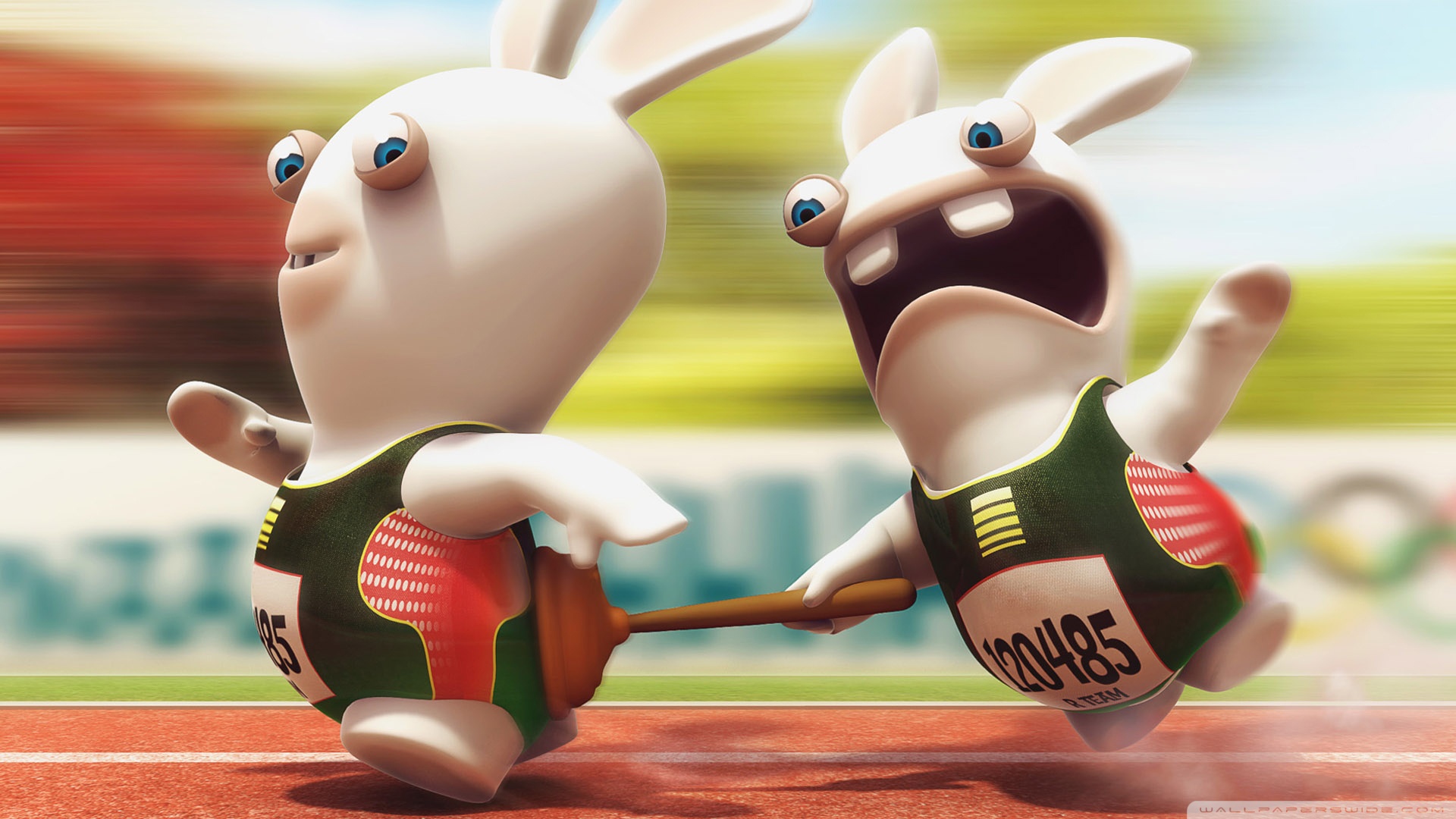 They both ditched the Wii U at a moment’s notice

In the past six months we’ve been seeing a lot of praise coming out of Ubisoft’s corner for the Nintendo Switch, and it’s a whole lot of déjà vu.

When the Wii U launched, they pranced on stage at multiple trade shows talking about how it would be the “next big thing,” and before you know it, they wouldn’t even release DLC for planned games before the well completely dried up and they left town for good. EA did the same thing. Remember Mass Effect on Wii U? I remember, but not many others do, because the publisher abandoned the console very quickly.

It seems like every few weeks Ubisoft is praising the Switch, and now EA is joining in. At the Credit Suisse 2016 Annual Technology Conference, EA CEO Peter Moore re-confirmed its “major” Switch release, and goes on to talk about how important Nintendo is:

“Nintendo has always been and will always be an very important partner in this industry. They have some of the best first party development studios in the world, and some of the most valuable intellectual properties in the world. We have announced publicly that we got a partnership with them on their new platform, the Switch, we haven’t talked in detail on what’s that about. You can imagine, as you heard, that a major game will be distributed on that platform. We’re huge fans. We have a relationship that goes many decades back. They’ve had some difficult times as if recently obviously, but never, ever, ever discount Nintendo in this marketplace, and their ability to leverage their superb game development opportunities. Their intellectual properties, whether it’s Mario, whether it’s Zelda, whether it’s Metroid Prime, we could go on forever about what they can do… obviously Pokémon, we’ve seen more recently.”

That sounds all well and good, but will they be there in a year if it doesn’t sell Wii [OG] numbers out of the gate? We’ll see. Between the utter destruction of third parties on Wii U and Sony’s mercy killing of the Vita by their own hand, it’s been a weird generation.