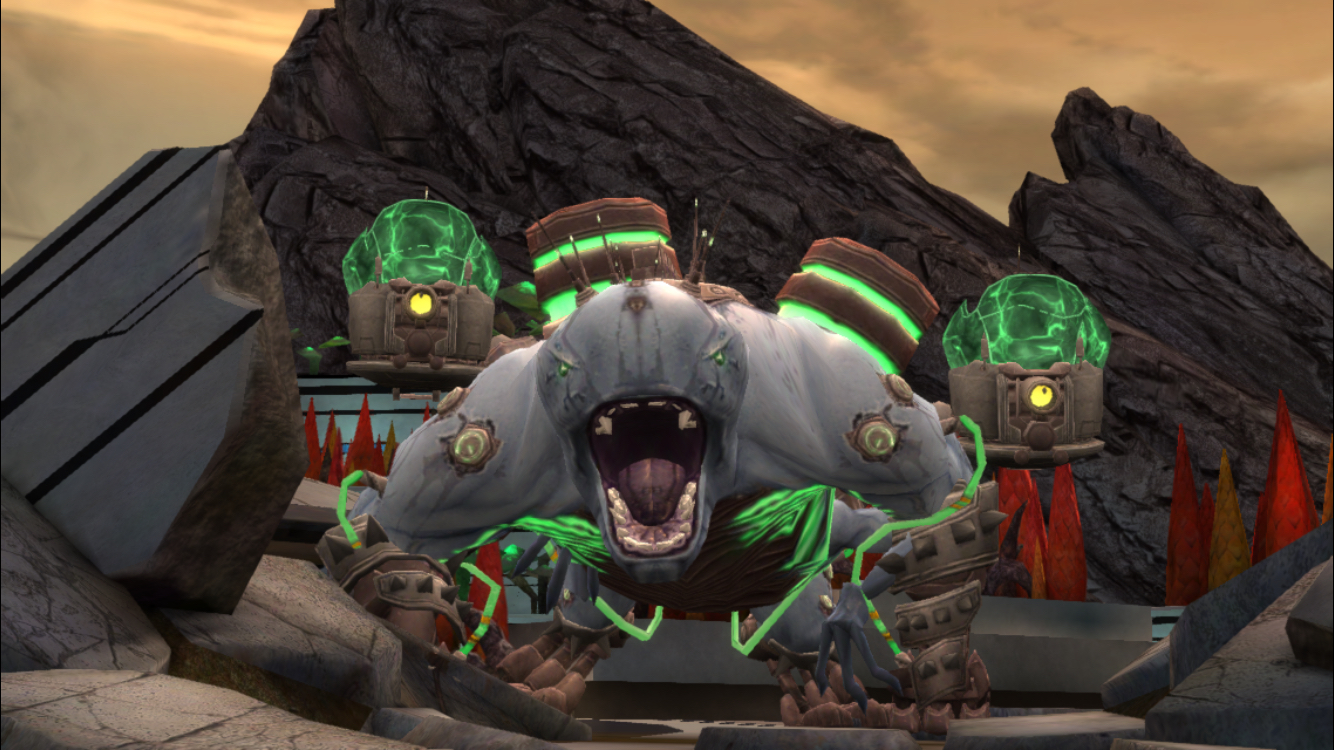 The Electronic Arts family got a little bigger today. EA has just announced the acquisition of Pasadena-based Industrial Toys, which is a studio that focuses on making “hardcore games for mobile platforms.” The terms of the acquisition were not disclosed.

Industrial Toys isn’t exactly a well-known name. Since its formation in 2012, the developer has released a couple of mobile shooters in the Midnight Star series. The original was fairly well-received, but the sequel failed to make a splash.

Interestingly enough, EA’s press release doesn’t actually mention Industrial Toys’ history developing for mobile. Instead, EA says “the team is known for developing unique game ideas on different devices, and they join EA with a continued focus on bringing new game concepts to life.” EA seems intent to use the studio for “new experiences,” whatever that means.