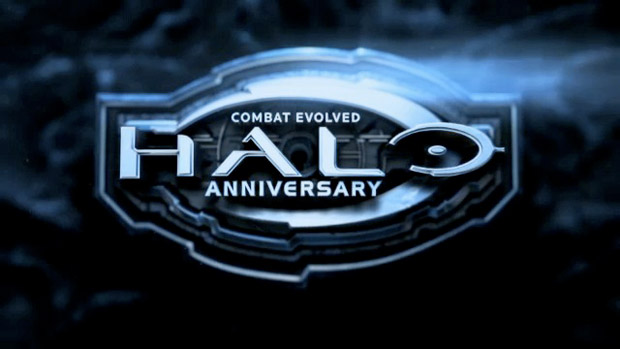 David Ellis confirmed in a tweet directly following the Microsoft Press Conference that the newly announced Halo: Anniversary (the HD remake of the original Halo) will allow players to switch between “classic & new graphics.”

Pretty cool news, eh? While most people will most likely be playing Halo: Anniversary with the fancy new graphics, it’s nice to have the option.

What do you think? Does this make you want the game even more?