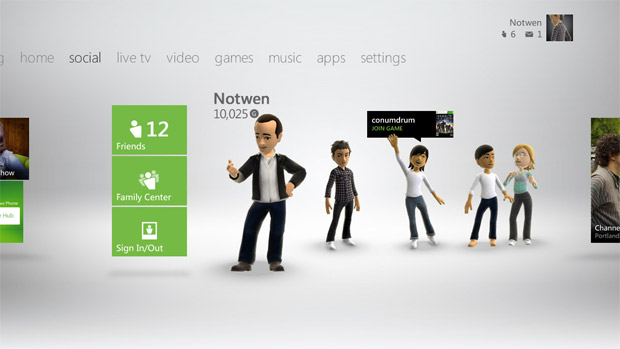 Whoa, take a look at that! Hidden in a letter from corporate VP of Xbox Live Marc Whitten were a couple of surprises that Microsoft didn’t cover in its press conference.

“We are making it easier for you to sign into your Xbox Live account from any console at any time to access your game saves and full profile, including items such as Microsoft Points to make purchases, Achievements and friends,” writes Whitten. Cloud storage for game saves and Live profiles is coming, guys. No more gamertag recoveries!

Best news of the day for Microsoft?