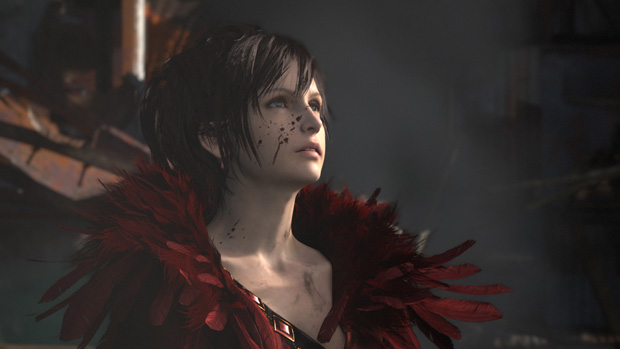 We’re approaching the singularity, folks: Final Fantasy games on next-generation hardware could finally look as good as the pre-rendered cutscenes we’ve been watching for the past decade and a half.

The visual splendor on display is stunning, from the fluttering of individual strands of an old man’s beard to the blinding brilliance of the sun. Square Enix is designing Luminous Studio as a versatile game engine, with plans to support development on consoles, PCs, smartphones, and browsers.

If this is what the next generation will look like, it can’t come soon enough. After checking out the demo above, gawk at the twelve screenshots in the gallery below, and visit the demo’s website for more details.